The ethno-religious group has been praised for its refusal to retaliate against anti-Christian violence. 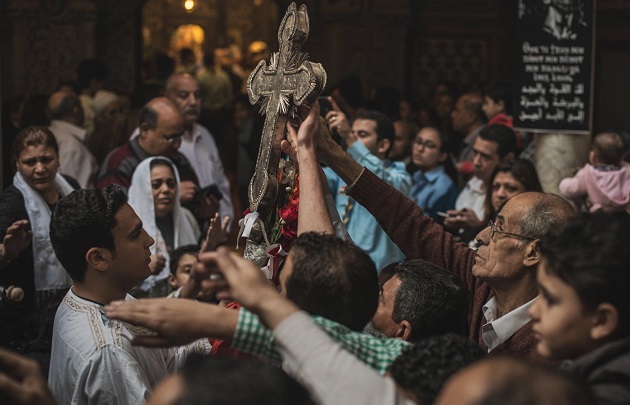 A celebration of Coptic Christians in Egypt. / Chaouye Pan (CC)

Coptic Christians in Egypt has been nominated for the Nobel Peace Prize 2018.

The ethno-religious group has endured violent attacks that killed hundreds. The committee of the award underlined the refusal of this minority (around 10% of Egypt’s population) to retaliate or to seek revenge.

The Norwegian Nobel Committee does not release the identities of the 311 nominees of this year, but the organisation Coptic Orphans (a development organisation) announced the nomination on its Facebook page.

The final recipient of the prize will be announced on October 5 and awarded in December in Stockholm.

Only in 2018, 128 Coptic Christians were killed, according to Open Doors. More than 200 had to leave their homes due to the pressure or Islamists. Forced marriage of Christian girls with Muslims have been reported. Christian churches and shops have been attacked.

Dozens were killed in terrorist attacks like the 2015 bombing against the Coptic cathedral in Cairo, and the 2017 Palm Sunday attack.

Copts trace their history back to early Christianity. The Christian faith was introduced into Egypt in 62 A.D.