The Christians were not taken to any court of law during their nearly two weeks of jail and interrogation. 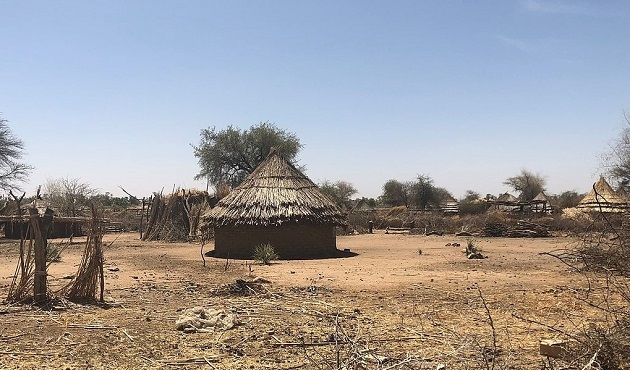 After torturing them and threatening to charge them with serious crimes, authorities in Sudan have released 13 Christians arrested in the Darfur Region, sources said.

Personnel from Sudan’s National Intelligence and Security Services (NISS) released 12 of the Christians by Sunday (Oct. 21) and freed church leader Tajaldin Idriss Yousif on Monday, all without charges, but they threatened to charge the native Darfur evangelist and others with apostasy, public disturbance and crimes against the state, sources said.

“All of them were said to be tortured by NISS and are in bad shape,” a source said. “One of them is said to be in critical condition owing to torture. He is said to have been vomiting and bleeding. He was rushed to a hospital, but he was not attended to by the physicians in that hospital.”

The 13 Christians from four different house churches were worshipping together on Oct. 10 in Nyala, capital of South Darfur state in western Sudan’s Darfur Region, when NISS officers disrupted the service and arrested them, sources said.

NISS authorities did not give any reason for the arrests, but sources said they are targeting converts from Islam from Darfur and, in south-eastern Sudan, South Kordofan state. Three of the Christians were said to be from the Nuba Mountains area in the country’s southeast.

The Christians were not taken to any court of law during their nearly two weeks of jail and interrogation.

Other Christians arrested were identified only as Kamal, Abdullah, Mutasim, Mujahid, El Sadik Afendi, Bolis Suliman and Abdel Maseh. NISS, widely known as a notorious agency staffed by hard-line Islamists, may hold people in detention for up to four and a half months without charges.

Following the secession of South Sudan in 2011, Sudan President Omar al-Bashir vowed to adopt a stricter version of sharia (Islamic law) and recognize only Islamic culture and the Arabic language. Church leaders said Sudanese authorities have demolished or confiscated churches and limited Christian literature on the pretext that most Christians have left the country following South Sudan’s secession.

Sudan ranked fourth on Christian support organization Open Doors’ 2018 World Watch List of countries where it is most difficult to be a Christian.