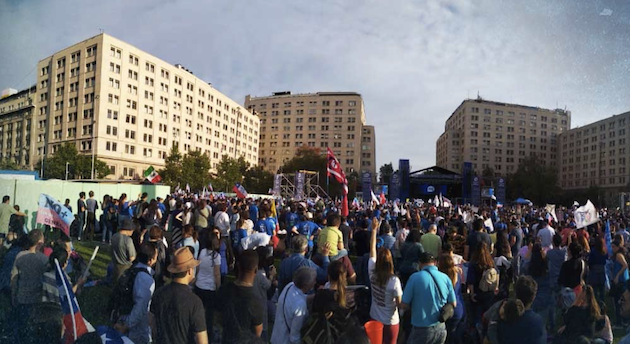 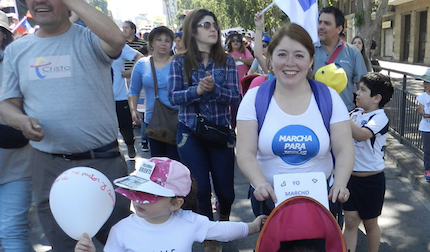 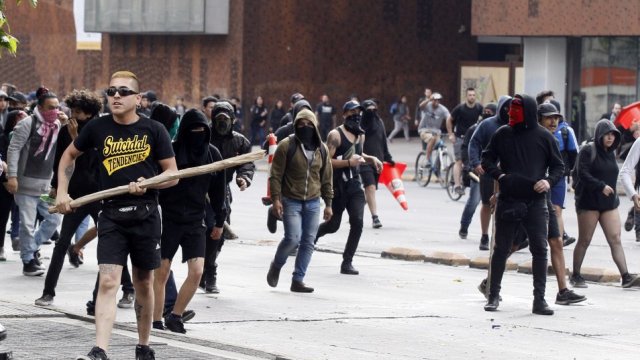 Published in: Evangelical Focus - world - The March for Jesus in Chile, tarnished by attacks of anarchists