“We want a Brazil without abortion”, says new minister

Damares Alves, evangelical pastor and new minister of Women, Family and Human Rights of Brazil: “We will always fight to save the two lives: the woman and the child”. 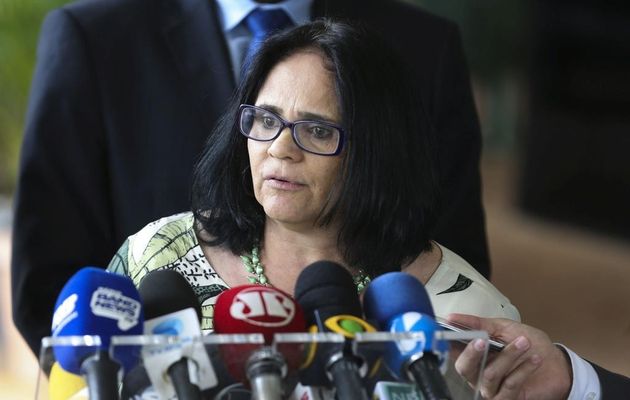 In the first interview with the media after being named head of the Brazilian Ministry of Women, Family and Human Rights, pastor and lawyer Damares Alves made it clear that she will keep fighting for the things that marked her career in Congress.

The first human right that has to be protected, she said, is the right to life.

“WE WANT A BRAZIL WITHOUT ABORTION”

“We are going to work on that. The greatest human right is the right to life ... I am against abortion. We want a Brazil without abortion. How? A Brazil that prioritizes public policies of family planning, where abortion is never seen as a contraceptive method", she said.

Alves said that there is no need for changes in the current law, because abortion is only valid “in the cases provided by law. Even in those, I am sure that when another option is offered to the woman, she thinks twice”.

That is why, “this ministry will deal with the protection of lives. I want that to be clear”, she added.

“A BURDEN YOU CARRY YOUR WHOLE LIFE”

“I do not think women want to have an abortion. They take that option because they believe there was no other option”, Alves pointed out.

According to the Brazilian Minister, “if pregnancy is a 'problem' that lasts only 9 months, abortion is a burden you carry your whole life. We will always fight to save the two lives: the woman and the child”.

TAKING CARE OF ALL WOMEN

Alves also said that the focus will not only be on minorities, as it has been in recent years, but in any woman who needs help.

“We take care of the riparian woman, the fishing woman, the crab-picking woman, the coconut breaker, those women who are anonymous and invisible will be important for this Ministry”, Alves declared.

The Secretary of State for Children will be part of Alves' Ministry, which aims “to pay close attention to children issues, and to propose a real national pact for children”, she explained.