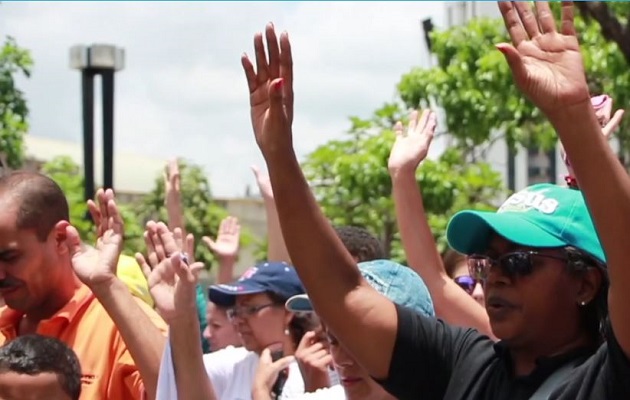 “WHO IS THE AUTHORITY NOW?” 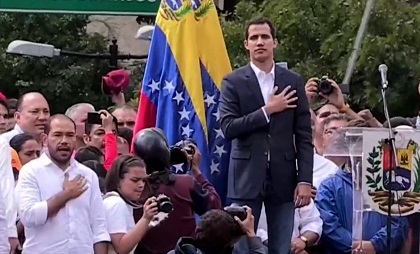 “AS A BODY OF CHRIST, WE NEED TO BE READY TO GIVE ANSWERS” 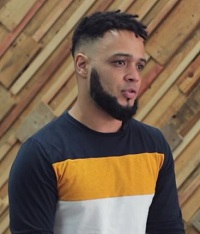 Published in: Evangelical Focus - world - Venezuelan evangelicals take a stand as citizens and children of God