FRANCIS: “SERIOUS SCANDAL IN THE CHURCH”

LACK OF A PRACTICAL COMMITMENT

FRANCIS: “WE WANT THE CHURCH TO BE CREDIBLE AN RELIABLE” 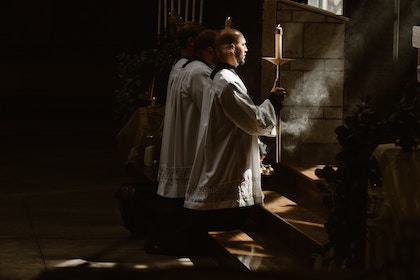 Published in: Evangelical Focus - world - The Vatican summit on the protection of minors finishes with no clear action plan