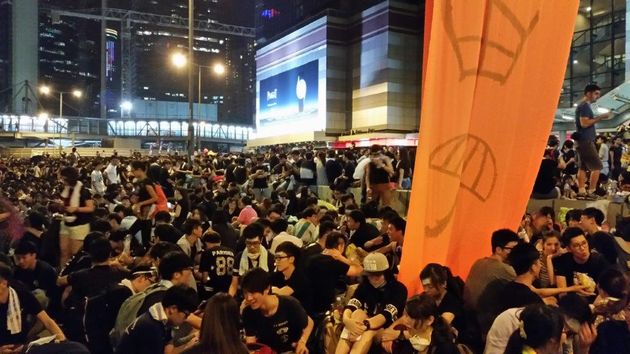 JAILED UP TO SEVEN YEARS 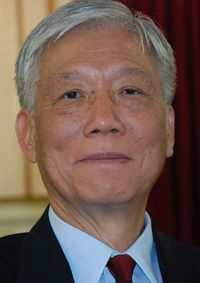 “WE HAVE TO TAKE BACK OUR DEMOCRATIC RIGHTS”

MANY CHRISTIANS SUPPORTED THE PROTESTS