A pastor, two of his sons and three other worshippers died. “Europe must stand united against the persecution of Christians in Africa”, said Antonio Tajani, President of the European Parliament. 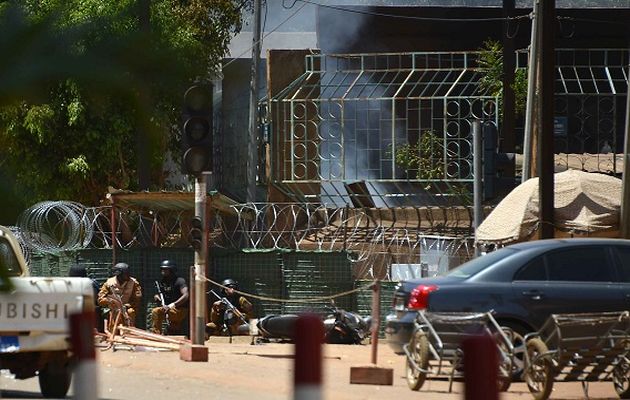 According to local witnesses, the attackers arrived on seven motorbikes at the end of Sunday's service, and killed Pastor Pierre Ouédraogo, two of his sons and three other worshippers.

“It is the first attack on a church since jihadist violence erupted in the West African country in 2016”, government spokesman Remy Fulgance Dandjinou said.

He also confirmed that the attack took place in the small northern town of Silgadji near Djibo, the capital of Soum province, and that two other victims are missing. 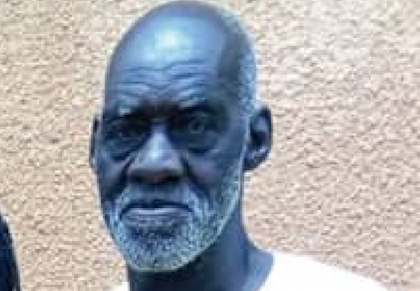 The attackers have also destroyed part of the furniture of the church, like the pulpit that has been burned, and stolen food.

There was no immediate claim of responsibility, but these deadly attacks have been attributed to many jihadist groups, that have been increasingly destabilizing the country.

On Friday, April 26, attackers also on motorbikes killed six people in the eastern Koulpego province, including five teachers at a local school.

Furthermore, in February, a Spanish catholic priest was killed in a raid in the centre of the country, and in January, a Canadian geologist was killed after being abducted from a gold mine.

The government declared a state of emergency in several northern provinces bordering Mali in December, because of deadly Islamist attacks. A total of 350 people have been killed since 2015, according to AFP.

Around 60% of the country's population is Muslim, roughly 25% is Christian, and the rest follow indigenous religions.

Antonio Tajani, President of the European Parliament, expressed his condolences for the attack on twitter: “My prayers go to the victims of the shooting in Burkina Faso. Europe must stand united against the persecution of Christians in Africa”, he wrote.

Meanwhile, the UN Secretary General, António Guterres, warned Monday of a “disturbing groundswell of intolerance and hate-based violence aimed at followers of many faiths”, and he called on world leaders to stop it.

“Houses of worship, instead of the safe havens they should be, have become targets”, the Secretary said in a statement.