Asia Bibi has arrived in Canada

Six months after her acquittal, the Christian woman that survived 9 years in prison will now be able to start a new life with her family in Canada. 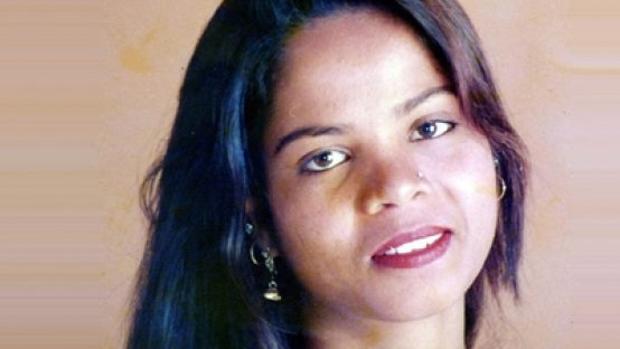 After a long fight for freedom, Asia Noreen –commonly known as Asia Bibi - has finally been able to leave Pakistan and find safety in Canada, one of the countries that offered her asylum.

The news were confirmed by the Christian woman’s lawyer, Saif ul Malook. Two of Asia Bibi’s daughters had earlier been granted asylum in Canada.

The woman who spent 9 years in prison after being falsely accused of blasphemy against Islam was freed in November 2019 after the Supreme Court overturned the conviction and the death sentence.

Violent protests broke out and a petition to review the case was filed by radical Islamists, which was later dismissed.

But Asia Bibi was still not allowed to leave the country, and was kept in an undisclosed location inside Pakistan for six months. In April, Pakistan’s Prime Minister Imran Khan said a “complication” had delayed the departure of the Christian woman. “She will be leaving in weeks”, he added.

In November 2018, Canadian Prime Minister Justin Trudeau said talks were under way with Pakistan over Asia Bibi, saying Canada is a “welcoming country”.

“JESUS IS HER LIFE”

Asia Bibi’s daughter, Eisham Ashiq, had previously told the AFP news agency: “I will hug her and will cry meeting her and will thank God that he has got her released”.

Husband Ashiq Bibi told UK broadcaster Premier: “She always has said that Jesus is her life and she is living in the name of Jesus, and [trusting] that Jesus will help her”.