Sharing the gospel through the radio in North Korea

Far East Broadcasting Company radio signal will be “unblockable by North Korean regime and reach the entire country with the message of Jesus Christ”. 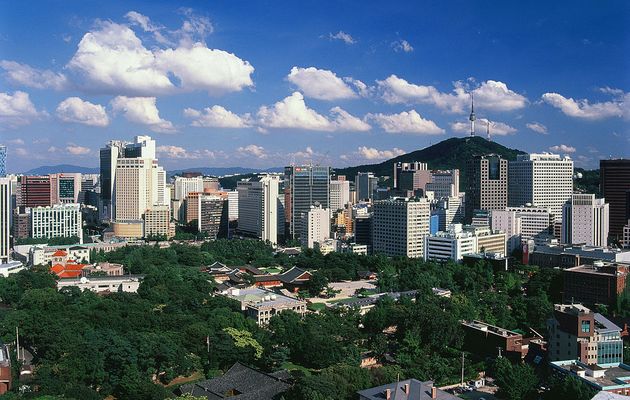 FEBC has the opportunity to build an AM transmitter in South Korea, a few kilometers from North Korea. / Wikipedia.

North Korea is the most dangerous country in the world for Christians, according to Open Doors World Watch List.

“If Christians are discovered, not only are they deported to labour camps as political criminals or even killed on the spot, their families will share their fate as well. Christians do not even have the slightest space in society, on the contrary, they are publicly warned against”, Open Doors says.

Despite these difficulties, the Far East Broadcasting Company (FEBC), which broadcasts Christian radio programs in short and medium wave, now has the opportunity to build an AM transmitter in South Korea, a few kilometers from North Korea.

The AM station of 250,000 watts “is a perfect location because the signal goes across the ocean for a few miles and then goes right into North Korea”, said Ed Cannon, president of FEBC.

“Our goal in North Korea is the same as it is in all of our other countries: to share the gospel through radio, so that people will be inspired to follow Jesus Christ as their Saviour”, Cannon told CBN News.

The president explained the signal will be “unblockable by North Korea's regime and will reach far past the northern boundary of North Korea covering the entire country with the message of Jesus Christ”.

There are already programs being broadcast to North Korea, but not with such a strong signal and not the whole day, and North Korean refugees have repeatedly asked FEBC to run the radio 24 hours a day, so that Christians in the country have a chance to hear it.

“The strategy of our organization is to use native people to produce the programs in their own language. We have many South Korean workers and North Korean refugees, who know the situation of their people and can support them much better than the foreigners ever could”, Cannon pointed out.

Those refugees call Christians worldwide to “pray for courage, pray for perseverance, as Christians are trying to gather together in the name of Christ, to pray together, to listen to the radio together, and they are willing to endure severe persecution”.

Published in: Evangelical Focus - world - Sharing the gospel through the radio in North Korea