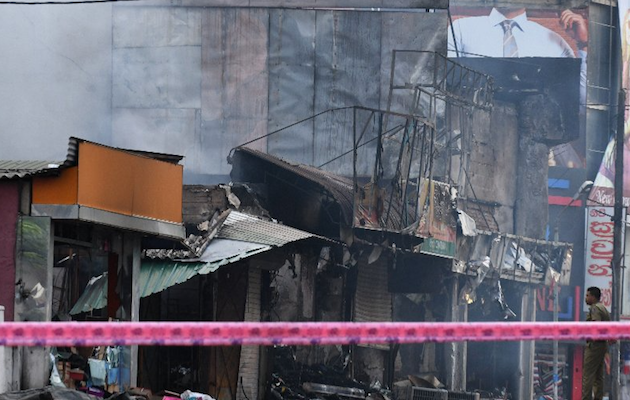 “THERE IS STILL FEAR” 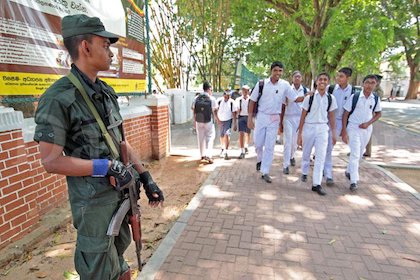 “TENSIONS BETWEEN BUDDHISTS AND MUSLIMS”

A BRIDGE TO RECONCILIATION