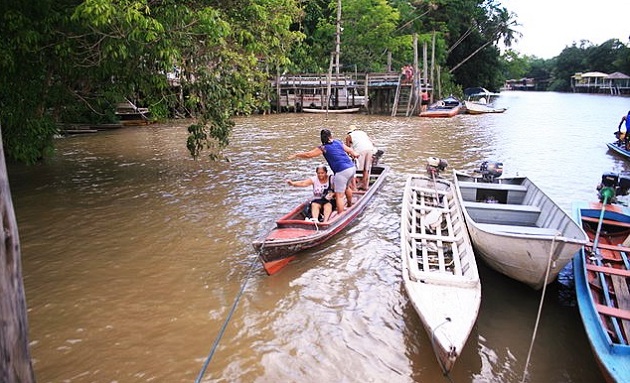 THE EVANGELICAL CHURCHES IN THE AMAZON 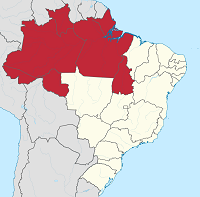