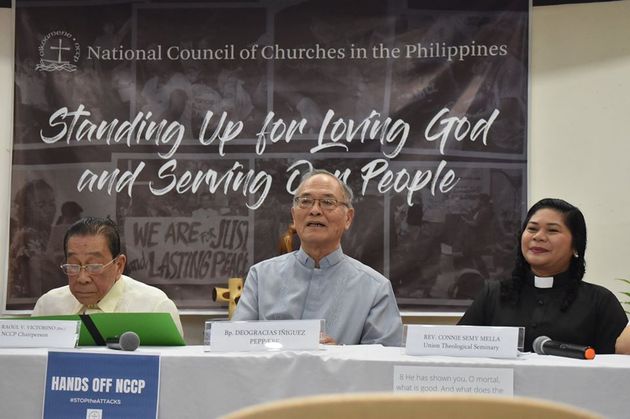 PCEC: “WE CALL THE GOVERNMENT TO RESCIND THE ACCUSATION”