The decision would allow the Vatican to hand over documents concerning crimes against children. Survivors associations respond with caution. 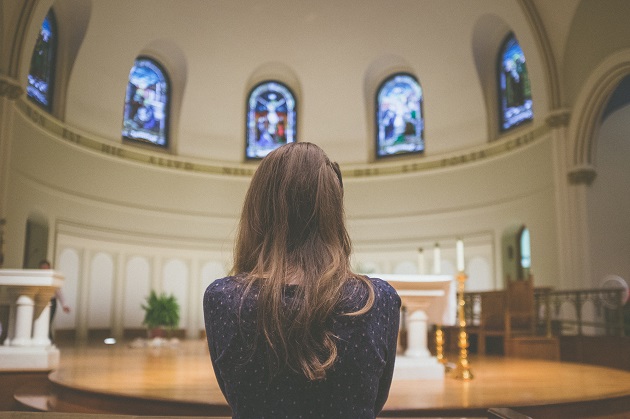 The head of the Roman Catholic Church, Pope Francis, announced the end of the ‘pontifical secrecy’ rule that interfered in police investigations against sex offenders against children.

On the day of its 83rd birthday, the Pope backed two documents which have been turned in to Vatican law, which forbid imposing an obligation of silence on those who report sexual abuse or allege they have been a victim.

The Vatican also re-defined child pornography, increasing the age of the subject from 14 or under to 18 or under.

This decision will open cooperation with law enforcement and legal proceedings against priests and other people of the Church who have committed crimes in the context of the Roman Catholic Church. Nevertheless, information about abuse cases should still be treated with “security, integrity and confidentiality”, Pope Francis said in his announcement.

A DEMAND OF VICTIMS AND SOME CHURCH LEADERS

This step ahead is expected to improve the relationship of the Church with the sex abuse victims. Catholic leaders from across the globe had been asking to lift the secrecy on these crimes, especially since Febraury 2019.

Pope Benedict XVI had previously argued that the secrecy helped protect the privacy of individual people, including victims, but critics had insisted that it only helped to keep sex abuse scandals hidden. 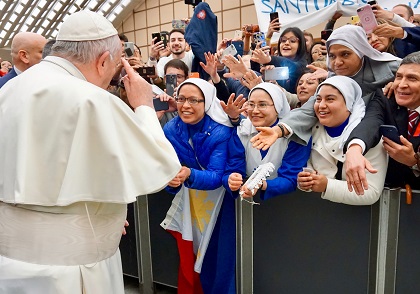 CHURCH SHOULD BE “HONEST AS PROMISED FOR DECADES”

“Children are better protected when information about abusers is made public, and there is a better option for punishment for these crimes”, the Director of the Survivors Network of those Abused by Priests, Zach Hiner, told Euronews.

He also called the Roman Catholic Church to be “open and honest, as they have promised for decades”. He underlined the role of “public pressure” and the work of “professionals and secular law enforcement” to bring about real “transparency”.

The Pope has just accepted the resignation of Archbishop Luigi Ventura, the Vatican’s ambassador to France, who had been accused of sexual molestation.

Pastor in Rome and Vatican expert Leonardo De Chirico told Protestante Digital and Evangelical Focus that the Pope’s decision “comes after a series of preparatory summits and dedicated meetings. It looks like he was feeling that the Vatican curia would not act upon internal transparency policies if canon law would not have changed as well”.

“The hierarchical, top-down culture is embedded in the Roman Catholic understanding of priesthood”, says the Italian theologian. “While all measures to switch the spotlight on the recent scandals are welcome, there are centuries of deeply entrenched self-defensive attitudes to be questioned and a thick theological self-understanding of the priesthood that is in need to be reformed biblically”.

Will the decision lead to a profound change in the way the Catholic Church addresses child abuse? “Hopefully so”, says De Chirico. “Priests and people working in and for the Roman Church now know that they are no longer protected neither by legal shell of the Vatican nor by the wall of silence with which the church has enveloped these cases”.