Cuba: CSW denounces harassment of Christian journalist and his family

Yoe Suárez was summoned to Siboney Police Station in Havana, where he was interrogated by police and threatened with imprisonment and unspecified “repercussions” for his family. 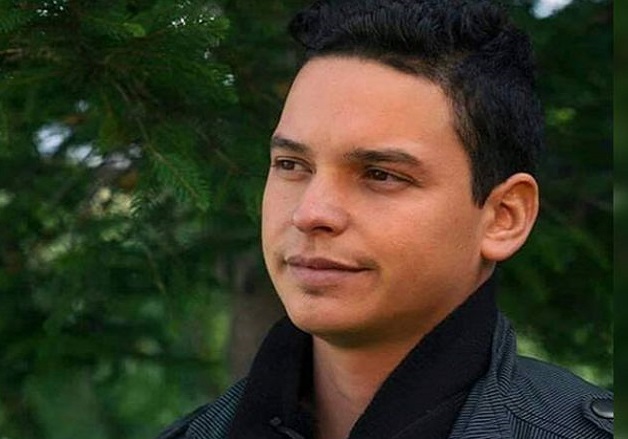 Yoe Suárez, a Cuban independent journalist of evangelical faith, was summoned to Siboney Police Station in Havana on 27 March, where he was interrogated by police and threatened with imprisonment and unspecified “repercussions” for his family.

Suárez, 29, has worked with non-state media outlets in Cuba since 2014 and has written extensively about human rights and freedom of religion or belief issues, including the arrest, trial and imprisonment of Cuban pastors Ramón Rigal and Adya Expósito, who were imprisoned in April 2019 for refusing to send their children to government-run schools.

He has written for a range of news outlets including Diario de Cuba, Newsweek, and Univisión. He also has contributed to Latin American Christian news website Evangélico Digital and Evangelical Focus.

As a result of his work, Suárez has been regularly targeted by the authorities. In 2016 he was expelled from the Latin American Press Agency, Cuba’s official state news agency.

Between the end of 2018 and 2019 Yoe was detained and interrogated by State Security officials on three separate occasions at José Martí International Airport in Havana for his journalism activities. He was also arrested in August 2019 in Guantánamo, where he was accused of ‘counterrevolutionary activities.’ His phone was confiscated and he was threatened with imprisonment if he were to return to the city again.

More recently, in February 2020 Yoé Suárez was summoned again to Siboney Police Station in Havana where he was interrogated for three hours by a state security agent who threatened reprisals against his family because of his work. Yoe was also informed that he has been subjected to an indefinite travel ban, “by order of the Leadership [of the Cuban Department of State Security].”

“The fact that Mr. Suárez has also been placed under a travel ban is unacceptable. We call on the Cuban government to cease all harassment of Yoe Suárez and his family, and to allow journalists, activists and human rights defenders on the island to carry out their work without risk of imprisonment or intimidation”.