Something is changing in Uzbekistan

More than 50 evangelical churches have been allowed to register. Johannes Reimer (Peace and Reconciliation Network) shares about the new unity and social action of Christians in the Central Asian country. 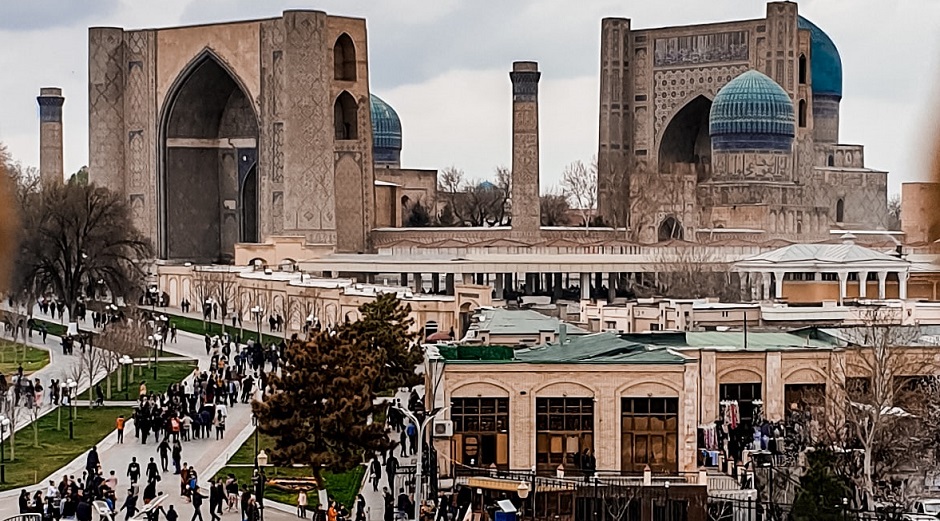 Uzbekistan, a country in Central Asia with 33 million inhabitants, has long been known for its restriction of religious freedom and other freedoms.

But something is changing, as Johannes Reimer, Director of the Peace and Reconciliation Network of the World Evangelical Alliance, has been able to see ashe worked algonside evangelical Christians in the country.

Not only dozens of churches have been legalised, but the authorities are also recognising their implication in social challenges such as their capacity to respond to the lastest natural disaster.

Reimer shared about the training opportunities and unity that churches in the country are experiencing, despite their economic fragility.

Q. The last religious freedom report of the US Committee for International Religious Freedom (USCIRF) says about Uzbekistan: “Throughout 2019, the government by and large successfully enforced a ban on law enforcement authorities raiding and harassing religious communities (…) [the country] continued to improve religious freedom”. Has this been a tangible reality for evangelical Christians on the ground?

Answer. Yes. The government has registered 54 Christian churches of different denominations and even supports public engagement of active Christians. Some pastors have been invited to join public school committees and their engagement is highly praised.

Q. Churches in Uzbekistan were able to form an Evangelical Alliance in September 2019. Why is this an important achievement in that country?

A. In two ways. First, this is for the first time ever that evangelicals from 18 denominations united around issues of inter-church collaboration, prayer, evangelism, education and public engagement. Often those denominations have been patterned according to Russian and Western, as well as Korean models.

The new unity raises strongly the question of contextualisation and indigenisation without which effective church growth will not be possible.

Secondly, the Alliance forms a strong voice of Protestant and Evangelical unity to the public and creates visibility enhancing public appearance and, potentially, evangelism.

Q. How does a typical evangelical church in Uzbekistan look like?

A. The evangelical Christians in Uzbekistan are divided in around 20 different denominations and sub-denominations. Beside the traditional Churches from Soviet time, such as Baptist und Pentecostal, who are in their majority Russian speaking, the newer groups incorporate many Asian native representatives, such as Kazakh, Uzbek, Kara-kalpak, Tadzhik, Turkmen, Tatar and others.

Also the majority of native Korean population has been reached with the Gospel. Large and strong Korean Presbyterian Churches have been formed in a number of places. Only 54 Churches of estimated hundreds have officially been registered.

Q. Floods due to heavy rain have been a problem in Uzbekistan lately. How have Christians contributed to the relief efforts?

The government officially encouraged Christians to join the national disaster response. This has never been the case before. Hundreds of volunteers from Churches from all over the country and coordinated by the Uzbekistan Evangelical Alliance brought clothes, mattresses, food and articles of personal hygiene to the victims.

A number of counselling teams were formed and provided psychological assistance to the families.

By now, however, most of the churches run out of resources and urgently need help from the global evangelical community.

Q. One of the key actions to help a movement of Christian churches start in a country where there has not been religious freedom for a long time is forming and training believers. Can you give examples of how this is happening these days in Uzbekistan?

A. Most of the training happens through a strong discipleship network. There is one officially registered theological seminary in Tashkent run by the Korean Presbyterian church.

A number of pastors of other denominations have also been trained here. But the most effective training is informal. The World Evangelical Alliance boosts such training pattern and seeks to provide literature and training materials. 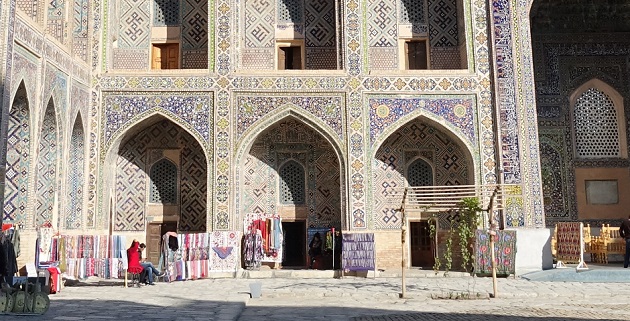 Q. How has the Peace and Reconciliation Network that you lead been a tool for helping churches in Uzbekistan to unite to make a difference in the country?

The counsellors involved in emergency counselling have all been trained by PRN. We are also assisting the formation of Christian leaders.

Q. How can Christians in other parts of the world pray for Uzbekistan and in general, for the Central Asian region?

A. Central Asia in general faces today an incredible spiritual awakening. Masses of people turn to God in search for answers since the atheist ideology of the past and the radical Islamic infiltration after the breakdown of the USSR left many without hope.

Pray for courage to witness the power of the gospel through life, works and words. Pray for the economic status of Christians. Often they are the most unprivileged in their countries.

Pray for a strong apostolic leadership in the churches and that unity holds.

Published in: Evangelical Focus - world - Something is changing in Uzbekistan

1
Spanish evangelicals defend science against ‘fake news’ and conspiracy theories
2
“Do not be afraid!”: German Protestant schools use Bible verse for pro-LGBT campaign
3
The terror of the Khmer Rouge
4
Indian evangelicals confirm 366 cases of violence against Christians in 2019
5
Hungry for good news in pandemic times