The Evangelical Fellowship of India denounces that Christians “are warned to leave their faith or face consequences” and urges the state “to ensure that the perpetrators are brought to justice”. 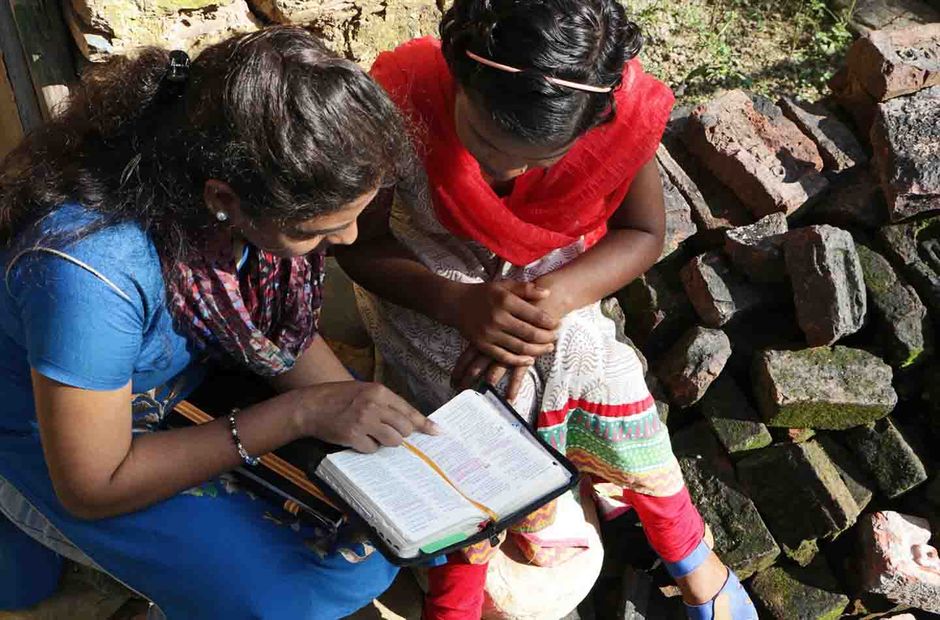 The Evangelical Fellowship of India (EFI) has written to the Chief Minister of Chhattisgarh, Bhupesh Baghel, “to bring to your kind attention a series of brazen and perilous attacks on Christian families in the district of Kondagaon”.

The EFI recalls that “on 22nd and 23rd September, around 16 houses belonging to Christians were completely razed by miscreants in Kakdabeda, Singanpur, and Tiliyabeda villages, which fall under Gram Panchayats Chipawand and Singanpur”.

“Although complaints were lodged at the Kondagaon police station and with the Superintendent of Police, no concrete action has been taken against the vandals. Instead, the victims are being pressured to agree to a ‘compromise’ by the authorities”, they denounce.

According to the EFI, “the Superintendent in particular seems to be suspect and may be subject of an inquiry”.

“The victims continue to be in a state of fear and shock as they have been warned by the miscreants to leave their faith or face fatal consequences. There has been a build-up of a large mob threatening the peace and harmony in the area as well”, the letter points out.

That is why, the EFI urges Baghel “to take immediate and swift action in providing security and safeguarding the constitutional right of the victims to profess and practice their faith”.

“We also request you to ensure that the perpetrators are brought to justice, starting with their arrest, so that law and order would be upheld, and no such unpleasant situations may arise in the future”, the evangelical entity adds.

Rev. Vijayesh Lal, General Secretary of the EFI, finishes the letter hoping that “God may continue to bless and direct the state under Baghel leadership”.

EFI represents millions of Evangelical Christians in India, with over 65,000 member churches and institutions.

Published in: Evangelical Focus - world - The EFI asks authorities to “safeguard the right of Christians to profess their faith”