Islamic extremist groups have kidnapped, killed and executed Christians throughout the country. Many villages have been attacked and churches destroyed. 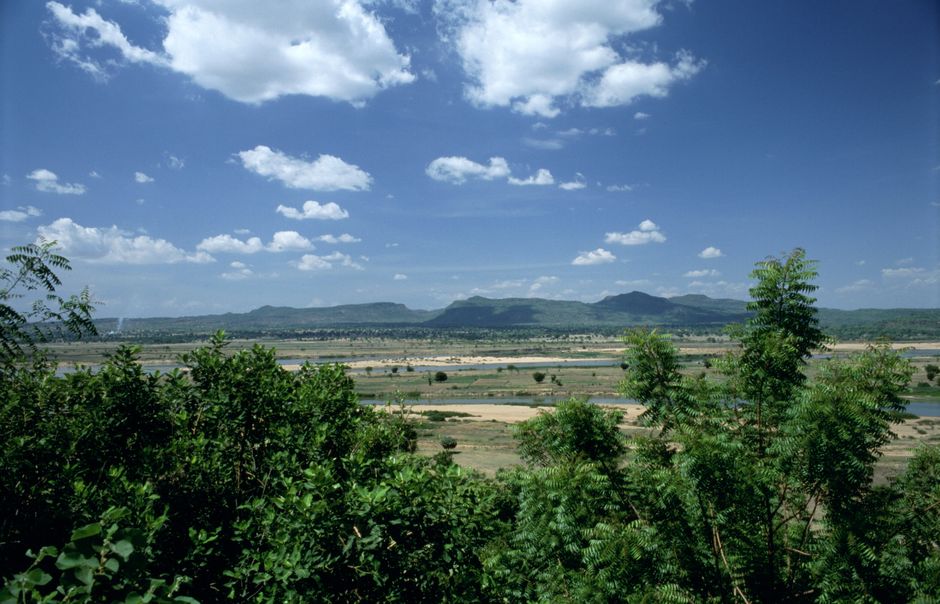 Islamic extremist terrorists who kidnapped 11 Christians in northeast Nigeria on Christmas Day have executed five of them, according to a video released by the Islamic State’s AMAQ News agency.

The 49-second video, dated Dec. 29, shows five armed members of the Islamic State West Africa Province (ISWAP) lining up behind five men dressed in orange robes who are kneeling with their hands tied behind them.

Ordered in the Hausa language, common throughout northern Nigeria, to state their names, each of the kneeling men in turn is heard saying their name and adding, “I’m a Christian”.

One of the ISWAP militants then says, “This is a warning to Christians in all parts of the world and those in Nigeria. We have not forgotten what you did to our brethren in Zangon Kataf town and other parts of Nigeria. Use the heads of these five of your brethren to continue with your ungodly celebrations”. The five Christians were then shot to death.

The executioner’s citing of Zangon-Kataf appears to refer to ethnic clashes in the area in Kaduna state in 1992 over a proposal to relocate a market away from land granted to the Hausa people, who are primarily Muslim.

Clashes broke out between them and the indigenous, predominantly Christian Atyap people, resulting in 60 deaths in February 1992 and 400 more in May 1992, with Hausa youths killing many Christians of various tribes in retaliation.

On Christmas Eve, ISWAP terrorists began an attack on Garkida, Adamawa state, that local residents assumed was launched by Boko Haram, the Islamic extremist group from which ISWAP broke off in 2016.

Government and local sources said the Nigerian army repelled the attack, but as it continued into the wee hours of Christmas Day, the assailants were said to have killed six Christians and kidnapped 11 others.

Morning Star News received messages from area residents on Wednesday (Dec. 30) asserting that six Christians were killed in Friday’s (Dec. 25) attack on Garkida, and that the Christians martyred in the video were among the 11 kidnapped.

Moses Abarshi, a Christian leader in northern Nigeria, notified Morning Star News that a Christian had told him that his brother and four other Christians had been executed for their faith.

“Please let us keep the family in our thoughts and prayers in this trying time. May the blood of these martyrs keep speaking for the gospel. May the church not be frightened and discouraged, in Jesus name!”, Abarshi said by text message.

“Garkida town in Adamawa state is under a massive attack. Please pray for us, as this isn’t how we planned for Christmas, Lord”, area resident said in a text message to Morning Star News.

During the attack on Garkida town, ISWAP burned down homes, looted shops and stores, set fire to a hospital and took food from homes, area Christians said. 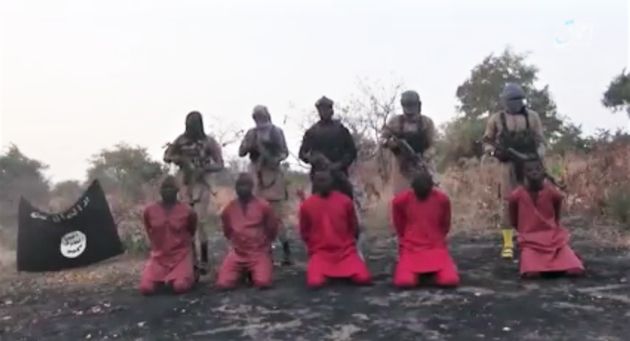 A video of the execution released by the Islamic State’s AMAQ News agency.

Residents of the villages of Pemi and Debro, near Chibok, Borno state said the insurgents were members of Islamic extremist group Boko Haram. The jihadists began their attacks on predominantly Christian Pemi and Debro at about 6 p.m., area residents said.

“Seven Christians were killed at Pemi, and the church building of EYN was completely burned by them. Houses, cars and stores were burned down. The Boko Haram gunmen carried out the attacks for three hours before soldiers arrived at the area at 9 p.m.”, an area resident told Morning Star News.

On December 17 in Zangon-Kataf County, the herdsmen killed at least 10 Christians in Goran Gan village and destroyed 18 homes, and on Decemer 21 they killed three others at Ungwan Jatau and Ungwan Gimba villages, area residents told Morning Star News in text messages.

“On Dec. 17, the Gora Gan community was attacked by armed gunmen suspected to be Fulani militias on motorcycles”, Sule Tinat Bodam, general secretary of the Atyap Community Development Association and a Christian community leader in Zangon-Kataf, said

“Kidnapping has become the order of the day as these kidnappers get into people’s houses and abduct them without any resistance or challenge from the security agents” , Rev. Ali Buba Lamido, archbishop of Kaduna Province of the Church of Nigeria (Anglican Communion), pointed out in a statement.

According to Lamido, “many people have been abducted, and a lot of millions of naira were paid as ransom. Those kidnapped were subjected to dehumanizing conditions and traumatizing experiences. Some family members of the those kidnapped were shot while trying to escape from the kidnappers”.