To think, or not to think

One’s search for meaning and purpose has never been as complicated as it is today. So that the young man of this Information Age has consequently become somewhat confused and lost. And to make it worse, he seems to be not aware that he is. 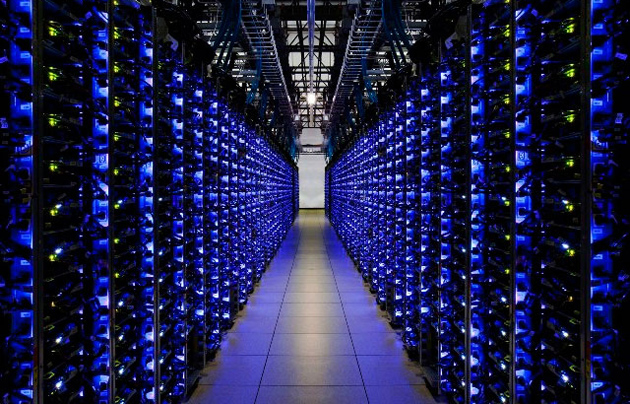 The order of the day in this Information Age seems to have it that information has overthrown and overshadowed reason. Or to state it a little more bluntly, the Age of Information into which we now live appears to have come devoid of reason.

But no, reason is still here with us in this so-called postmodern world. But day in and day out, any keen observer of the signs of the times will soon realize that life in the 21st century world is to a great extent no longer guided by reason.

The thing is, we are now confronted day after day by a cultural reality brought about by the constant availability of an immense body of information in the cyberspace, widely distributed through various high-tech means of communication, resulting into what has been dubbed some years ago as information overload. Overloaded by information composed mainly of a variety of mixed messages of conflicting philosophical ideas embedded in glaring images and powerful sound bites, reason has suddenly become functionally irrelevant if not totally antiquated, as if no longer there to guide us, to subject our way of thinking to the ways of wisdom, so as to lead us, somehow, into an ordered life with a clear sense of meaning, purpose and destiny.

Reason is here defined not in the Enlightenment’s sense of the term, which the Romanticists dismissed as emotionless, as a way thinking that hails and exalts the mind with no due regard for the heart. And right they were, for people during the Age of the Enlightenment, otherwise known as the Age of Reason, turned out to have worshiped Reason on account of their unrestrained passion for logical certainty.

Lest we forget, this intellectual movement came into place, as evangelical scholar D. A. Carson reminds us, against the backdrop of roughly 200 years of revival of classical learning in the Renaissance, the extraordinary political and social confusion of the 17th century, the relative freedom gained by the Reformation from centuries old of ecclesiastical rule, and the social disorder caused by the barbarism of the Thirty Years’ War in Europe. Man was then thought to have finally found the key that would unlock the door to certainty in infallible Reason until it finally met its demise, so to speak, in the French Revolution, which, perhaps without them noticing, the rationalists themselves helped to bring about.

Still, the vestiges of the Age of Reason managed to survive until our own Information Age, in between of which came a handful of movements (spearheaded by romanticism and sustained by existentialism until it came into full flower in postmodernism) that stood in protest against the elevation of reason over all other human faculties. From this point on came a new way of thinking that has so far dominated the 21st century world, a lazy attitude of the mind that has kicked reason out of the once lofty place it used to occupy during the heyday of the so-called Enlightenment.

The irony of it all is that we have information available today right at our own fingertips,  rendering many of us no longer able to think as did our forebears. One’s search for meaning and purpose has never been as complicated as it is today. So that the young man of this Information Age has consequently become somewhat confused and lost. And to make it worse, he seems to be not aware that he is.

Here is a posture of the mind that somewhere along the line is lost under the shadow of unthinking, floating in the air of uncertainty in this post-certain age. Overloaded with information, the sure foundation upon which it once stood seems to be no more that it now operates outside the sphere of a metanarrative, which, according to Christian apologist and philosopher Ravi Zacharias, provides the necessary framework of the mind through which the particulars of life can be interpreted.

Devoid of a clear sense of meaning, purpose and destiny, where does it then lead? Into a life that is without direction and disposable, where else?

Published in: Evangelical Focus - EDWIN MEJIA VARGAS - To think, or not to think