The bears of the Bible 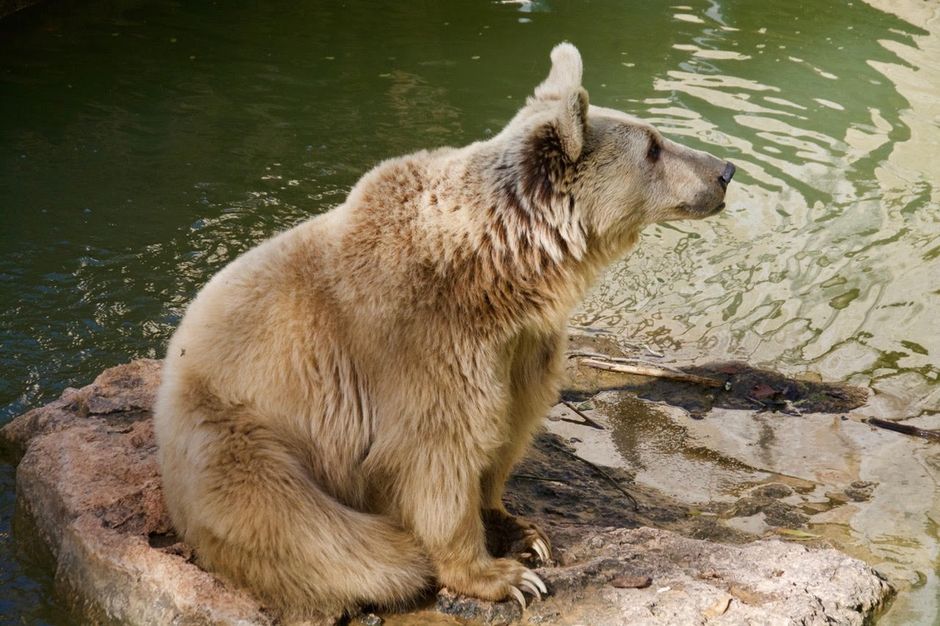 But David said to Saul, “Your servant has been keeping his father’s sheep. When a lion or a bear came and carried off a sheep from the flock, 35 I went after it, struck it and rescued the sheep from its mouth. When it turned on me, I seized it by its hair, struck it and killed it. 36 Your servant has killed both the lion and the bear; this uncircumcised Philistine will be like one of them, because he has defied the armies of the living God. 37 The Lord who rescued me from the paw of the lion and the paw of the bear will rescue me from the hand of this Philistine. (1 S. 17:34-36)

The bear referred to in the Bible corresponds to the subspecies Ursus arctos syriacus, which inhabited the Holy Land until it became extinct in 1917.

Reverend Henry B Tristram, the 19th century English explorer and naturalist, explains in his “Natural History of the Bible” relates that on one occasion he saw a Syrian brown bear on the southern side of Mount Hermon, in a steep ravine near lake Gennesaret, and that the farmers in the region told him that some bears would often come down the mountain to feed on their crops, leaving devastation in their wake [1].

However, as their habitat was depleted by the felling of the forests and due to centuries of hunting, they can now only be seen in a few open mountainous areas from Kazakhstan and Turkey to Iran and Iraq. It is similar to the European brown bear, except that it is somewhat smaller and has slightly paler fur. Despite its clumsy appearance it is actually very agile and fast, as it can swim climb and run at up to 40 km per hour. It is an omnivorous animal, able to eat a wide range of food, including meat, grass and fruit.

In Hebrew, the word for bear is dob, in Arabic dub, in Persian deeb and in Greek arktos.

The Scriptures indicate that the bear was relatively common in Israel during the Old Testament period. People feared it because of its strength and its dangerous claws. From time to time a solitary bear, or a mother bear with its cubs, might come close to human encampments in search of fresh vegetables or easy-to-capture domestic animals. Needless to say, this worried farmers, so there were quite frequent skirmishes with them. But such confrontations incurred considerable risk, and so they required courage, as the young shepherd David explained in the text in 1 Samuel 17. 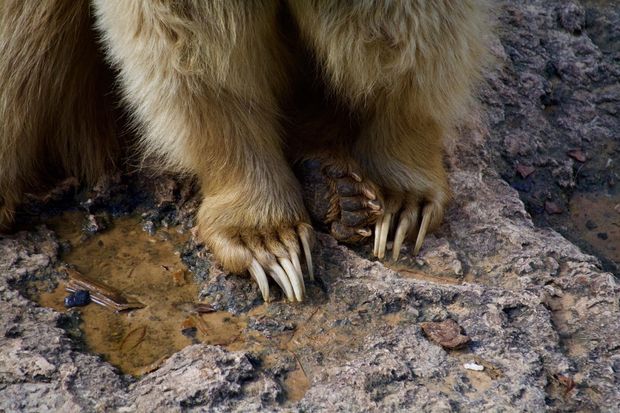 Normally bears avoid contact with humans but, if they are disturbed, or hungry, or robbed of their cubs, they are extremely dangerous (Isaiah 11:7; Amos 5:19; 2 Samuel 17:8; Prov. 17:12; 28:15; Hosea 13:8). On some occasions, if provoked to anger, they can attack an eat human victims, like the bears that tore apart the boys that made fun of Elisha (2 Kings 2:23-24). In Daniel’s vision of the four beasts, the bear appears as a devouring carnivore, symbolising the power of the Medes and Persians (Daniel 7:5). Finally, the book of Revelation also refers to the feet of the bear as one of the features of the monstrous symbolic beast arising out of the sea (Revelation 13:1-2). The claws of one of the bear’s front feet are its most formidable weapons for killing its victims.

Bears’ paws are cushioned, which significantly reduces friction when walking. They therefore move quietly and can approach their victims very stealthily. Most bears in the Northern hemisphere hibernate in Winter, which means that they spend the coldest months in a state of sleep in which their body temperature and heart rate drops, enabling them to expend very little energy during the most difficult period of the year when food is most scarce. During hibernation they do not awaken, so they neither eat, drink nor defecate. They live on the body fat that they accumulate during the warmer seasons. 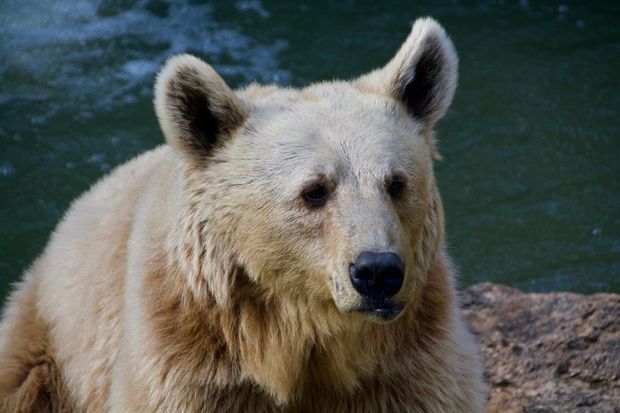 The famous story of David, the young shepherd who dared to face Goliath, the enormous Philistine warrior, has always represented the courage and daring that are rooted in faith in God and in self-confidence (1 Samuel 17). This unassuming young shepherd proved to be braver than the whole Israelite army made up of veteran fighters. Until this point, it was understandable that Saul would doubt that this unknown youngster could get the better of the Philistine giant. Was this not just the arrogance and reckless bravado of an adolescent? Nevertheless, David appealed insistently to his personal experience, and stated that in the same way in which God had delivered him from lions and bears, he would deliver him from Goliath. The young shepherd never allowed any of these wild beasts to rob him of a single sheep from his flock and was prepared to risk his life to save them. What a wonderful image and type of Christ, the good shepherd who laid down his life for his sheep!

Published in: Evangelical Focus - Zoe - The bears of the Bible