Streets and squares in the city will be named after women such as Isabel de Baena and Francisca de Chaves, tortured by the Spanish Inquisition. 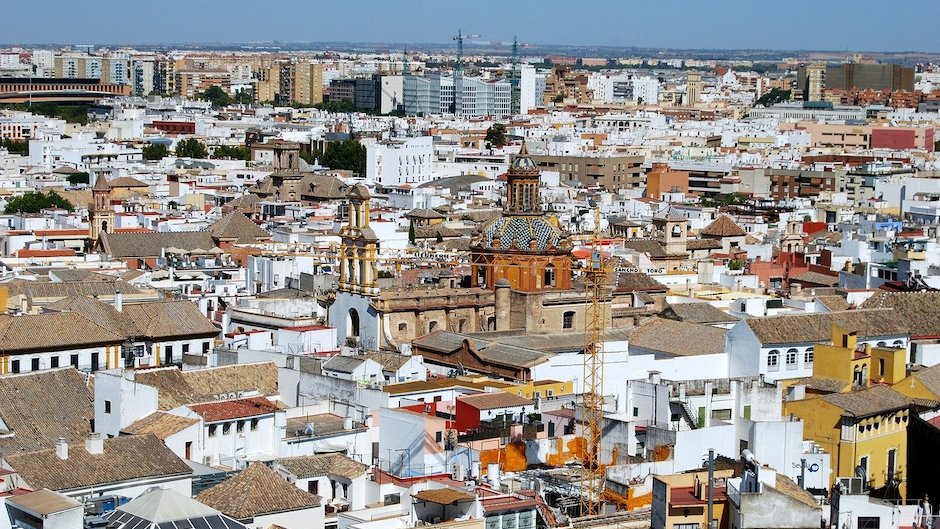 View of the city of Seville / Gianni Crestani , Pixabay, CC0 .

The City Council of the Spanish city of Seville has approved the naming of new streets and squares in the city after important female figures in the history of the city.

Among them, they have chosen women related to the Spanish Reformation of the 16th century who were persecuted and condemned by the Inquisition.

The new names are located in an area where there are already several streets dedicated to important people of the Spanish Reformation, although there were not yet any named after women who played an important role in the small reformed community of Seville.

The City Council has explained that two of the streets will be called Isabel de Baena Street and María de Virues Street and one square will be Francisca de Chaves Square. All of them will be between two streets named after the Spanish reformers Juan Pérez de Pineda and Casiodoro de Reina.

Furthermore, the street dedicated to the reformer Cipriano de Valera will be extended, and there will be streets named after Juan Gil and María de Bohorquez, who were also important figures of the Spanish Reformation.

According to the local authorities, this is because “during the repression of Lutheranism in Seville in the 15th century (of which the monks Cipriano de Valera and Casiodoro de Reina were victims) women represented a significant percentage of the condemned".

They were women, nuns and lay women, who played an important role in the spread of the new doctrines, and were therefore tortured and died victims of the Inquisition.

Juan Gil, also known as Doctor Egidio, held the prestigious Magisterial Canonry of Seville at the time, and his reformed predicament and defence of other suspects brought him before the Inquisition, explained the Presidency and Treasury officer of Seville, Sonia Gaya.

Isabel de Baena was one of the young women from Seville's high society who joined the reformed conventicles (clandestine meetings) in the city, playing a very active role in them, to the extent that her house seems to have been one of their main meeting places.

The Inquisition ordered the demolition of her house, sowing it with salt and placing a marble sign in its place so that everyone could read the crime that had been committed there.

María de Bohórquez was burnt in person at the age of 26 in the “Auto de fe” held on 24 September 1559. She must have had an outstanding education for a woman of her time (she knew Latin and some Greek) and great tenacity, since she was disputing with the monks who came to convince her to return to the orthodoxy of the Roman Catholic Church until the very day of her death.

The preaching of Dr. Egidio and Casiodoro de Reina seems to have been what convinced Mary to embrace the new faith.

She is described in the “Auto de fe” as an honest and pious woman, accused of being a “stubborn dogmatiser". It is also stressed that she remained stubborn in her beliefs until she reached the stage, for which she was burnt.

Francisca de Chaves, explains historian Emilio Monjo in an article published in Spanish news website Protestante Digital, “was a nun in the convent of Santa Isabel, in Seville, and was an active part of the life of the Reformed Church in Seville. She confessed before the inquisitorial tribunal the truth of her little church of Seville, as opposed to the big church of Pharisees who followed the orders of the Pope”.

“Reading, prayer, testimony, evangelisation, integrity... steadfastness in the torture chamber; how much we can learn from these very faithful women!”, stressed Monjo.