Spanish youth and the Reformation: “Jesus is the protagonist”

Around 1,000 young people receive training and share Jesus’ message in a week-long urban camp. The 500th anniversary celebrations will close with a big festive event in the centre of Madrid. 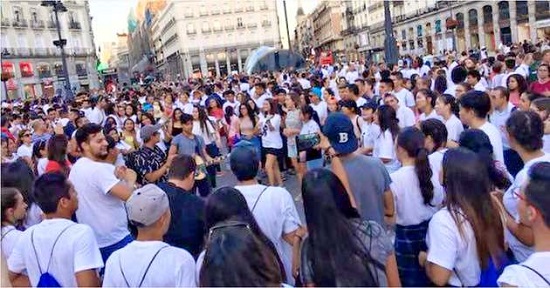 Hundreds of young people in Spain are taking the streets of Madrid this week to share Jesus, the “protagonist” of the Protestant Reformation.

There will be many activities this week in the capital city to commemorate the 500th anniversary of the Protestant Reformation, in which young people have a leading role.

On Wednesday, the 8th Evangelical Congress will start. The celebrations will finish next Saturday with a big outdoor event with music and a gospel message in one of the main streets of Madrid. 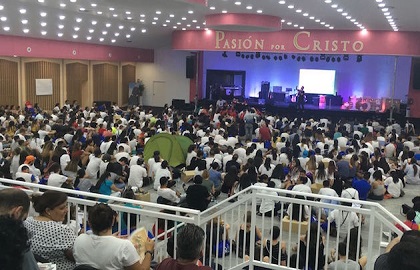 The week has started with the inauguration of an urban camp for young people that will last until Friday. 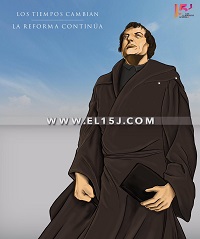 The motto for the events is: “Times change, the Reformation continues.”

About 1,000 young participants coming from different parts of Spain, aim to transmit the essence of the Reformation, that is, the gospel that transformed the life of Martin Luther and many others 500 years ago, and has also transformed the lives of the young Christians participating in the camp.

THE STRENGTH OF YOUTH

The urban camp shows the strength of the evangelical movement in Spain: almost all local churches have ministries, denominations train their leadership, and several national organisations specialise in discipleship, training and care of young people. 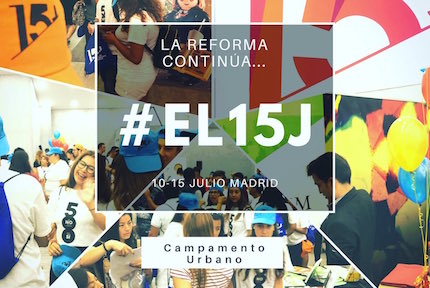 Participants have paid for their own trip to Madrid. They are staying in evangelical homes and local churches that have opened their doors to host them.

They are experiencing an exciting week, in which they will not only receive training, as it usually happens in summer camps, but they will also go out and share Jesus' message in the streets.

SHARING HOPE OF THE GOSPEL

Some of the activities that will take place in the next days were presented during the inauguration. The organisers explained that participants will be divided in small groups that will cover much of the city center, carrying a message of hope. 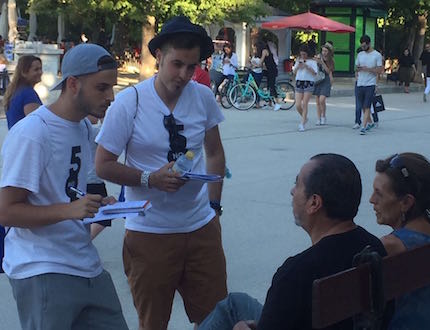 Evangelical Spanish preachers Itiel Arroyo and Alex Sampedro, members of the organising comitee, shared the vision for the week and motivated everyone to use every single moment, thinking that it is an excellent opportunity to share Jesus with a society that needs hope. 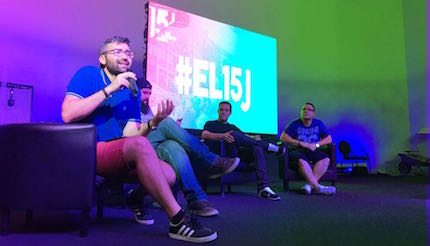 TALKING TO PEOPLE AT METRO STATIONS

On Tuesday, the camp split in groups and went to metro exits across Madrid to talk to passersby. They had hundreds of conversations about the Christian faith. "Some show more interested in talking about God than others, but it has been a great afternoon", a participant explained. This initative of evangelisation will be the highlight for the whole week.

Later in the evening, all joined por a common moment of prayer at the central Plaza del Sol. They went on their knees and prayed for Madrid and Spain.

Activities include workshops and plenary sessions in the mornings. Participants are having a chance to grow in different areas: music, dance, theater, among others, and they will also receive training on how to talk to others about their faith.

The hashtag #el15J is being used to share pictures and videos of on social media.

Published in: Evangelical Focus - cities - Spanish youth and the Reformation: “Jesus is the protagonist”