“In the area of sexuality, Christians should tell a better story”

Psychiatrists Pablo Martinez and Glynn Harrison analysed the evolution of the sexual revolution and contrasted it with the biblical narrative. The conference was attended by 180 Spanish professionals in the fields of medicine, psychology, education and nursing. 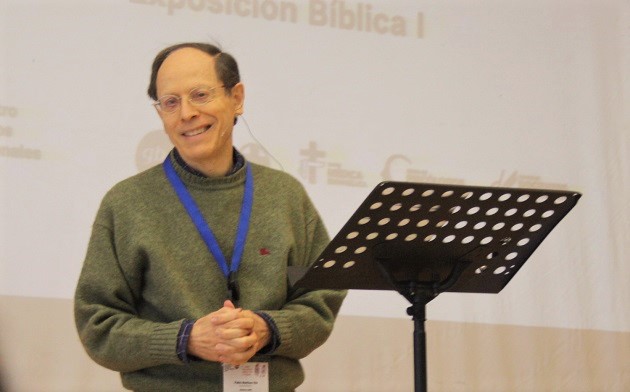 Psychatrist and author Pablo Martinez was one of the speakers at the gathering of professionals in the fields of medicine, psychology, nursing and education, in Gandia, Spain. / J. Forster

For too long, Christians have tried to respond with cold facts to the appealing story of the sexual revolution, but facts are not enough.

This is the premise on which psychiatrists Pablo Martinez and Glynn Harrison shared the Christian perspective on “God, Sex and Human Flourshing” with 180 Spanish professionals in the fields of medicine, psychology, education and nursing. 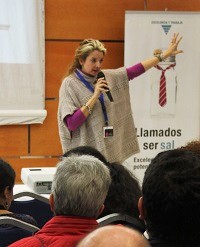 The new sexual ethics of today, the speakers said in Gandía (23-25 February), find its origin in a sexual revolution that built a “simple but powerful narrative” which appeals to the emotions and desires of the majority.

HARRISON: THE NARRATIVE OF THE SEXUAL REVOLUTION

The “story of the revolution”, Harrison explained, offers “freedom from oppression, a discovery of oneself and justice for all”. Films, ‘sitcoms’, social media and other cultural means have portrayed for decades a “happy, honest and proud” alternative to the “hipocresy” of Christianity.

But these assumptions have not delivered what the revolution promised, the British psychiatrist said. People now have less sex than in the previous decades, anxiety and self-harm are on the rise, and the end of a culture of promise-keeping and marriage has led to fragile families in which the safe environments for children are no longer guaranteed.

In the face of a wave they didn’t see coming, Christians have stood paralized in the shame of their own shortcomings, instead of “entering the story in which our societies swim to find the connecting points”.

But “Christians have been there before”, and churches need to grow in the confidence of purpose-giving Gospel. Harrison suggested four words that set the tone of the Christian position:

- “Sorry”, for the mistakes and sins of the past in the area of sexuality especially owning our own shame culture and where there has been prejudice and discrimination against people who identify LGBT.

- “Thank you”, to all those whose questions have helped the church address its own inconsistencies.

- “Please”, to start asking difficult questions of the worldviews that shaped the sexual revolution, critiquing the unfulfilled promises.

- “Never”, when secular ideologies ask Christians to compromise the heart of the Gospel message.

The reality from the perspective of God is much better than the new secular moralities, Harrison said. Identity is not something we have to “construct by ourselves” but it is “received and revealed to us by God, who made us in His own image”. 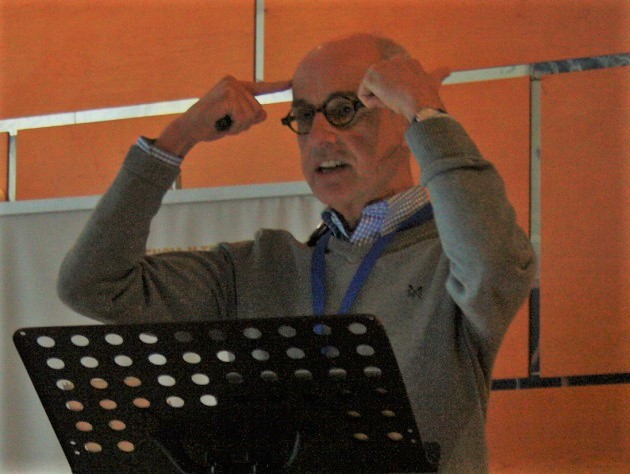 Freedom is to live in the Grace of a Father who says: “Come as you are, but I will not leave you as you are”.

The biblical perspective and the worldviews underpinning the sexual revolution offer “two profoundly different anthropologies, two very different means of salvation”. One story points to the salvation one can find inside while the other says salvation comes from outside.

Christians who have experienced the life of God, Harrison concluded, should “sing a better song, not just telling the Gospel, but living it in our communities and in our churches”.

In the Bible expositions on Genesis 2:20-24 and Deutereonomy 30:15-16, Pablo Martinez encouraged Christians to see the “spiritual dimension” running underneath the moral debates. 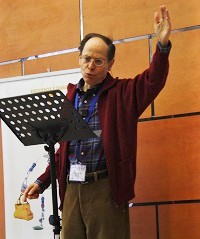 Sexuality as it was described in the beginning is a “creational mandate, not a cultural mandate”. Throughout the Scriptures, love is built on “three columns: complementarity, exclusivity and commitment”. In contrast, the individualistic expressions of today avoid these solid ground or become “liquid sex”.

When the two stories collide, Christians need to be reminded about how the Apostle Paul addressed the pagan society of his time: “with courage, humility and respect”.

COMMITMENT IN THE PUBLIC ARENA

In Europe, “the new secularistic fundamentalism” of some ideologies tries to “penalise discrepancy and define is as hate speech”, resulting in a restriction of freedom of conscience and of speech.

The imposition of new sexual ethics in some countries is “only the tip of the iceberg of a larger paradigm of life” offered as an alternative to Christianity. This shows the need for “men and women in the public arena”, Christians who understand that “‘your kingdom come’ is not just a prayer but a commitment to political and social action wherever it is needed”.

The words of Jesus “I came that they may have life and have it abundantly” is the big picture that should inspire Christians in the dialogue with people. “Love” is the way to approach all social groups, with “eyes of empathy”.

“Many of those who ‘worship’ the new forms of sexuality have an enormous need of affection and care, and above all, a need of the light and new life of Christ”. 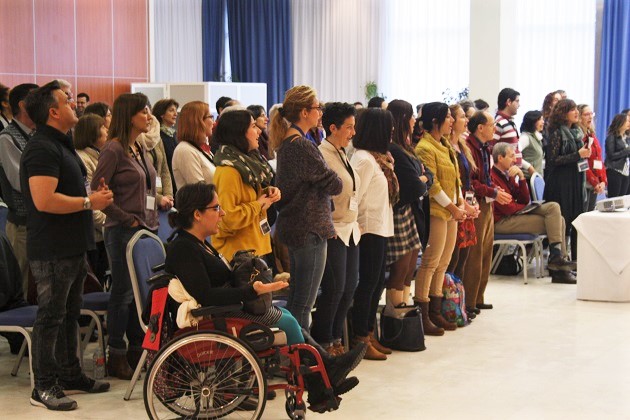 The Gospel offers “forgiveness, freedom, purpose, joy, peace and hope”, Martinez underlined. “We do not have the right to impose the truth”, he said, but “the duty of offering it”. “We need to preach Christ with humility, fear and trembling, but at the same time persuaded that Jesus is the way, the truth and the life and it is He who offers a better story”.

CONVERSATIONS ABOUT FAITH AND WORK

Practical issues and pastoral questions were discussed in a "coffee time" with Martinez and Harrison.

In another round table, professionals in the field of law, bioethics and psychology discussed the dangers for freedom of conscience and religious freedom as new pro-LGBT laws advance in Spain. 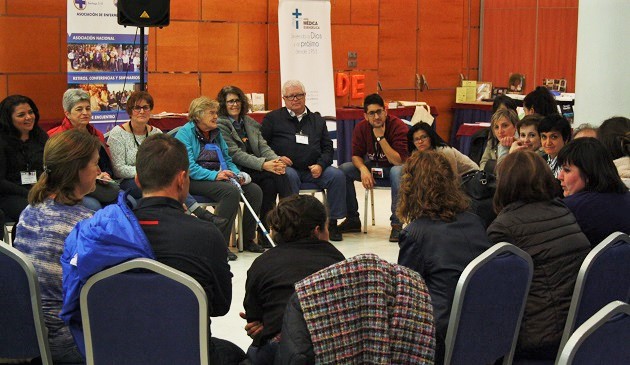 Published in: Evangelical Focus - cities - “In the area of sexuality, Christians should tell a better story”