Local designers presented their wedding costumes in a local church of the Spanish city of Lugo, to raise funds for people in need. 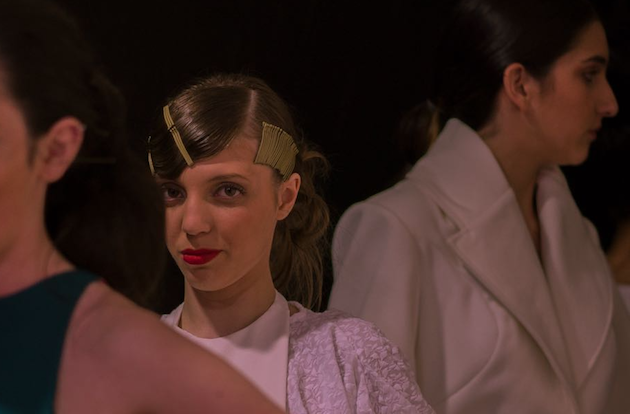 The church Buenas Noticias (Good News) in the Spanish city of Lugo dressed up to celebrate the first edition of “Nuptalem”, a fashion show for charity in which several Lugo designers presented their proposals.

This gala was held to support the social action of Aviva Association, the social branch of the Buenas Noticias church. 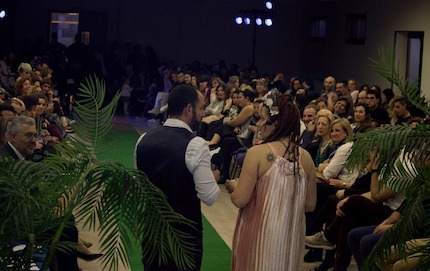 In a visit to the church, Souto realised that the space was ideal for a fashion gala.

The Christian community facilitated the organisation of the event and all the tickets (250) were sold. 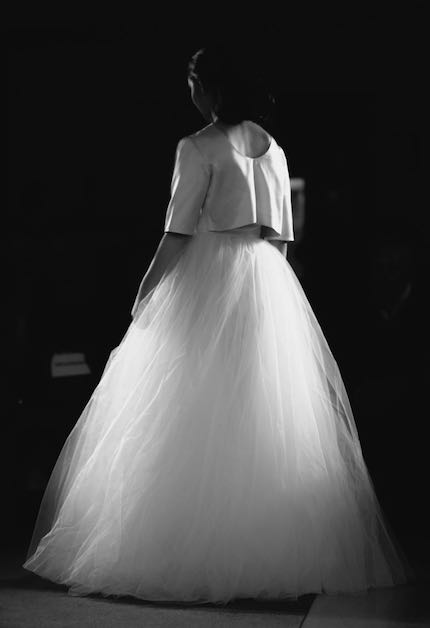 There was live music, and the international chef Miguel Toledo served a cocktail after the show.

The Mayor of Lugo, Lara Méndez, the Social Services Councillor, and the second deputy Mayor, attended the event, as well as many people from different institutions of Lugo, . 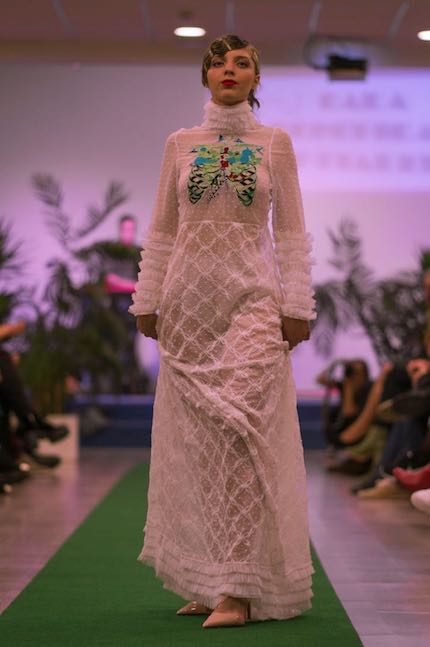