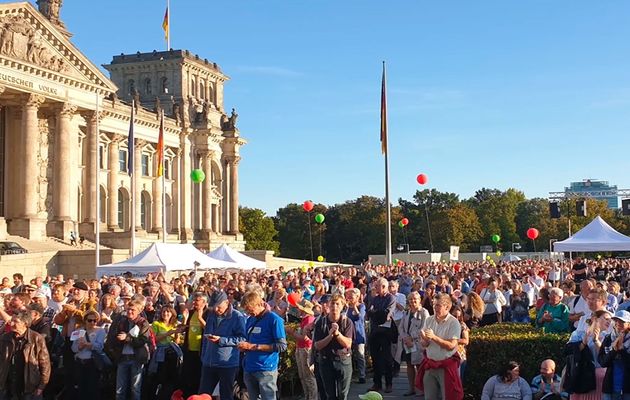 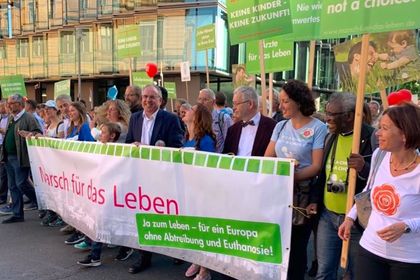 THE EKD DID NOT ATTEND THE MARCH

Published in: Evangelical Focus - cities - More than 8,000 march for life in Berlin