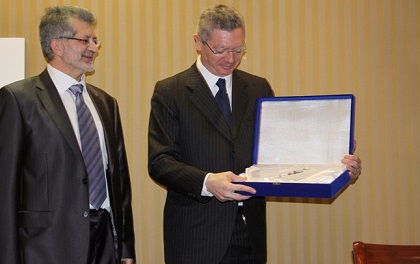 TEN YEARS OF UNAMUNO PRIZE
In 2006, Protestante Digital decided to created the “Unamuno, Friend of Protestants” prize to “honour a person or an institution in Spanish society that, not being Protestant, has done something in favour of plurality and the normal coexistence between Spaniards, defending freedom of religion and evangelical culture.” 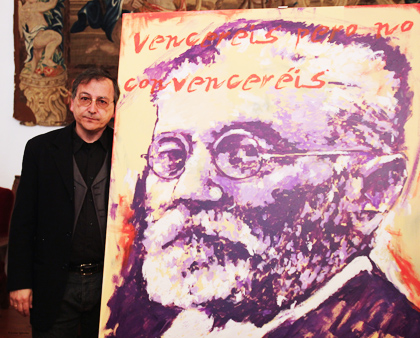