Were some of the New Testament letters written by someone else?

A FOCL webinar by Dr. Drake Williams examines claims about false authorship of the New Testament letters and how widespread these claims are. 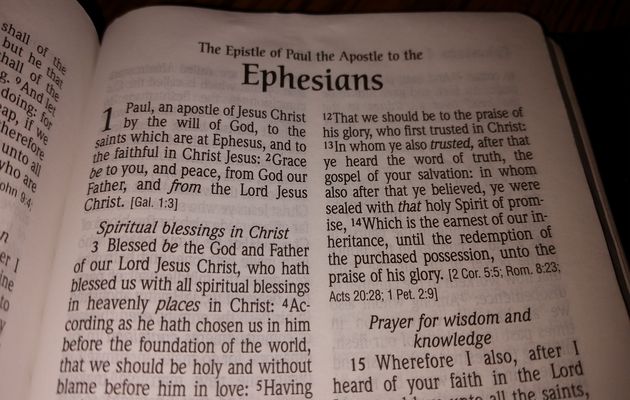 Ephesians is among the letters whose autorship is under dout clear for some scholars.

Are certain books in the Bible written by someone other than who we think? Was this intentional? What are the implications if the Bible is misrepresenting itself?

Williams started by confirming that the topic of the webinar “is being discussed among scholars.”

“This has implications related to the canonisation process of the Bible, and the authority of those who might have allowed this false authored books to be part of that canon”, the Tyndale professor commented.

WHO IS DOUBTING THE AUTHORSHIP OF THESE LETTERS?

“Many college books are stating that those letters were not written by the authors we have always thought”, he affirmed. 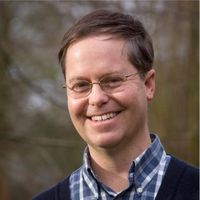 At the same time, “there are also some popular authors who are beginning to say that New Testament letters are not written by their authors.”

These views started in 1792 with the book “The dissonance of the four generally received evangelists”, by Edward Evanson. But it was in 1840 when  F.C. Baurin, of the Tübingren School of Theology, shared them with wider audiences.

REASONS GIVEN TO DOUBT

The speaker said there are several reasons scholars have given to believe in this false authorship, but he mentioned the 7 more common concerns:

“A FALSE NAME IS DIFFERENT THAN A FORGERY”

After explaining the reasons given by some scholars to doubt about the authorship of several New Testament letters, Williams evaluated them.

We “must assume the time in which we live, because there is a high interest in forgery and conspiracy today.”

But “the first doubts of false authorship did not accuse of forgery.” Actually, the speaker argued “a false name is different than a forgery.”

Regarding the differences in vocabulary and style, Williams pointed out that “it is important to remember that New Testament writers used a scribe, which could account for style differences.”

Additionally, the speaker stated that “a congregation that is known to the author could receive different information than other that is less well acquainted.”

“And a letter to a trusted leader, like Timothy or Titus, would assume different content and different concerns.” 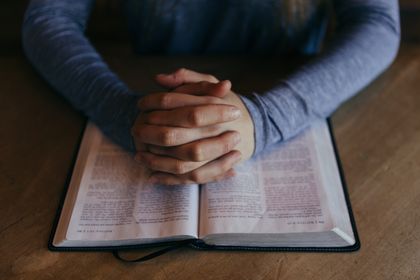 “WHY THESE CLAIMS COME SO LATE?”

He believed that “questions should be asked as why these claims come so late and why people were fooled for so long.”

Early Christian, or even Reformers did not question the letter´s authorship, so “is our method of reasoning substantially better following the Enlightenment?”

The speaker concluded the evaluation by arguing that “and author´s motive is difficult to measure.”

FORGERY AT THE TIME OF THE NEW TESTAMENT

To illustrate everything, the Leuven proffesor explained during his talk, he analysed the viewpoint of pseudepigraphy and forgery at the time of the New Testament, considering Jewish, Greco- Roman and early Christian sources.

Regarding the Jewish sources, he stated that “Jewish letters are not comparable to New Testament letters, so there is not pseudepigraphy of comparable Jewish letters. They are not a good source to look at.”

However, “the Greco-Roman literature shows us many authors who were clearly against pseudepigraphy and forgery.”

Then, “if Greco-Roman writers were not in favour of false names in letters, why would a Christian writer take the chance of discrediting his message by attaching a false name to audiences that emerge form a Greco-Roman background?”

Dr. Williams finished his talk “drawing conclusions from ancient literature, and putting them together with the prior evaluation”:

“All this leads me to the question: were there forgeries in the New Testament? The answer is no”, he concluded.

Published in: Evangelical Focus - culture - Were some of the New Testament letters written by someone else?