Sexual slavery is “still taboo in our society”, says Mikaela Bruce, director of “Pasarea” (The Bird). It tells the story of a Romanian girl trafficked into Spain for prostitution. 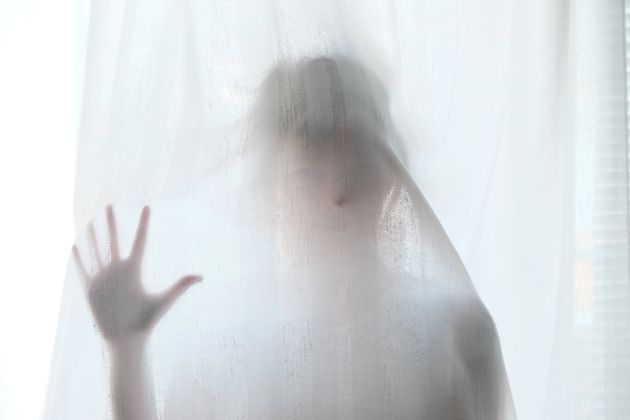 A promotional picture of the Pasarea film.

Thousands of women are trafficked every year into Spain for the purpose of sexual exploitation. About 40% of them come from Romania.

Although the figures are real and it happens all around the country, the issue is not always presented to the general public, except for some news stories or documentaries.

Taking advantage of the strength of cinema to transmit ideas, a team of professionals is preparing a short film, “Pasarea” (the bird), which will be officially presented in Madrid, at an event for proffesionals of the audiovisual sector. It will gather people with an interest in making the complex problem of human trafficking and sexual slavery more visible.

“A PROBLEM THAT HAS TO BE DENOUNCED”

The short film has been written by Mikaela Bruce. She told Evangelical Focus how she became interested in denouncing this issue, shortly after settling in Madrid.

"Four years ago, I began to understand the problem of human trafficking, when I saw it on the streets, it is so obvious."

Her film will "focus on a Romanian girl who, like many women, is trafficked in Spain, and the story will be set in this country".

Bruce has directed three other short films, but with this project she wants "to address a social problem, to connect with people and also to raise awareness about something that has to be denounced."

The young filmmaker believed that the issue of trafficking is still "taboo" in our society. "It is not usually addressed directly, perhaps it has appeared in documentaries, but not so much in fiction.”

"We want to tell a current relevant story, so that if someone sees it, they will be interested in the problem of trafficking. It's going to be a kind of thriller", said the director.

Bruce has contacted with specialised organisations such as "Esclavitud XXI", "Amar Dragoste" or "Perla Project", to better understand the phenomenon and have their collaboration in the project.

The short film will be shot in April, and it is expected to be ready in fall 2017.

After its premiere, the team will to present it to festivals around the world.

It will be filmed in English to favor its presentation in many places. Although the setting and the story "are designed to connect with the Spanish audience, human trafficking is a worldwide problem."

The project will be launched next February 20, with an open discussion about "Cinema and sexual slavery" in Madrid. During that event, a crowdfunding project will be presented to finance the project.