A Bible in Akwen for the Xavante indigenous community in Brazil

The translation will help to bring the gospel to more than 20,000 people. The New Testament is ready and the whole Bible will be finished around 2025. 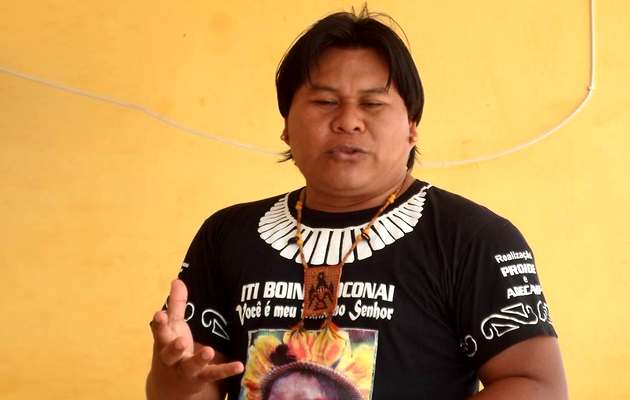 Silverio Orewawe, the native leader that is translating the Bible.

The Brazilian indigenous leader Silverio Orewawe, has the aim of translating the whole Bible into Akwen.

Akwen is the language of the Xavante, an indigenous community living in several villages in the state of Mato Grosso (center-west of Brazil).

Orewawe is a member of the Evangelical Xavante Church, a Pentecostal group founded in the 1950s by American missionaries and now almost uniquely led by local people. When he was 34 years old, he enrolled in a university in Rio de Janeiro to improve his Portuguese, so that he can work better on the translation.

THE NEW TESTAMENT IS FINISHED

The New Testament is ready to be distributed and the Old Testament is underway; the complete translation could be finished around 2025, according to Orewawe's estimations.

The translation project began in the 1950s, with three already deceased missionaries, and now Orewawe is reviewing their work because he detected many grammatical errors. 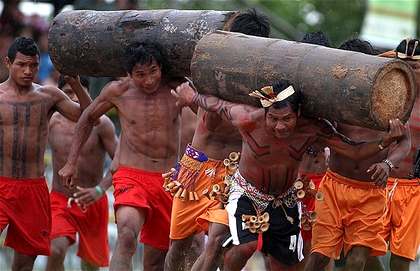 'THE JAGUAR OF JUDAH'

Translating the Bible into an indigenous language is not an easy task: many words do not even exist, so imaginative solutions are used. For example, in the Xavante Bible the Lion of Judah (Jesus) of the Book of Revelation became 'the Jaguar of Judah', to bring it closer to the reality of the Xavantes.

Orewawe hopes to help bring the Gospel to more than 20,000 people of this ethnic group. “I want to announce to them that I have known something better. I am not less Xavante because I am a believer now; it is more, I see my colleagues in the villages and I feel compassion for them”, Orewawe said in an interview.

“I do not change the beliefs of my colleagues, it is the Holy Spirit itself”.

The arrival of a Bible in the native language (many Xavantes do not speak Portuguese) could be the definitive push of Christianity in this community, where 20% of its members are Christians: half of them Catholic and the other half evangelical.

Published in: Evangelical Focus - culture - A Bible in Akwen for the Xavante indigenous community in Brazil