Jim Caviezel will reprise the role of Jesus. The film may not be released until late 2019 or early 2020. 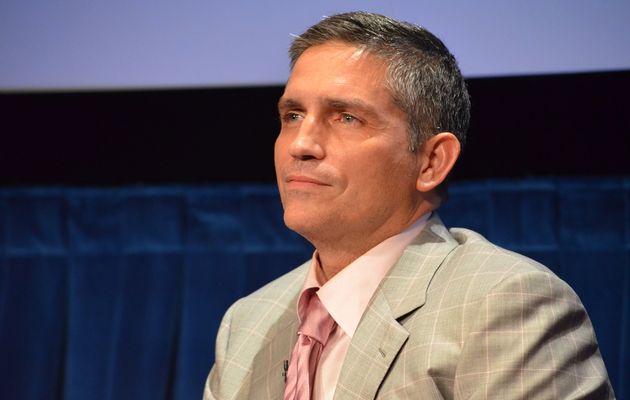 Jim Caviezel will reprise the role of Jesus. / Wikipedia.

Jim Caviezel has confirmed that the shooting of Mel Gibson's sequel to The Passion of the Christ the new picture is yet to commence.

The 49-year-old American actor, who played Jesus Christ in the 2004 film, revealed in an interview with the USA Today that he will reprise the role in Gibson's long-awaited sequel.

“THE BIGGEST FILM IN HISTORY”

“I won't tell you how he's [Gibson] going to go about it but I'll tell you this much: the film he's going to do is going to be the biggest film in history”, Caviezel said.

Produced on a $30 million budget and detailing the twelve hours before Christ's crucifixion, The Passion of the Christ grossed $371 million in box offices across North America and $611 million around the world.

FOCUSED ON THE RESURRECTION

Gibson confirmed in late 2016 that he was working on a sequel, whose title will be The Passion of the Christ: Resurrection; and said he hoped “the film would be more than just a chronological retelling of the events of the resurrection”.

“You’re going all over the place. What happened in three days?... I’m not sure, but it’s worth thinking about. Get your imagination going”, he added. 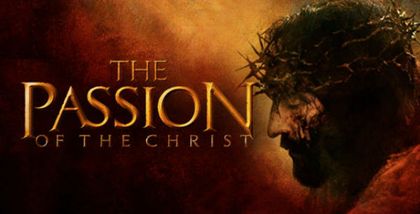 Oscar-nominated screenwriter Randall Wallace, who worked with Gibson on 1995's Braveheart, will write the script.

“The evangelical community considers The Passion the biggest movie ever out of Hollywood, and they kept telling us that they think a sequel will be even bigger”, Wallace told the Hollywood Reporter in 2016.

Gibson indicated that the film may not be released until late 2019 or early 2020.

It is a “big subject”, the director said. “We’re trying to craft this in a way that’s cinematically compelling and enlightening so that it shines new light, if possible, without creating some weird thing.”

The Passion sequel comes alongside another biblical project for Caviezel. The actor plays the figure of Luke in the upcoming movie Paul, to be released in late March.

Published in: Evangelical Focus - culture - Mel Gibson’s sequel to The Passion of the Christ will focus on the resurrection