In Spanish cities, “flyers on cars offering services for 20 euros and a drink – it’s so normal most people don’t bat an eye”, says filmmaker Mikaela Bruce. 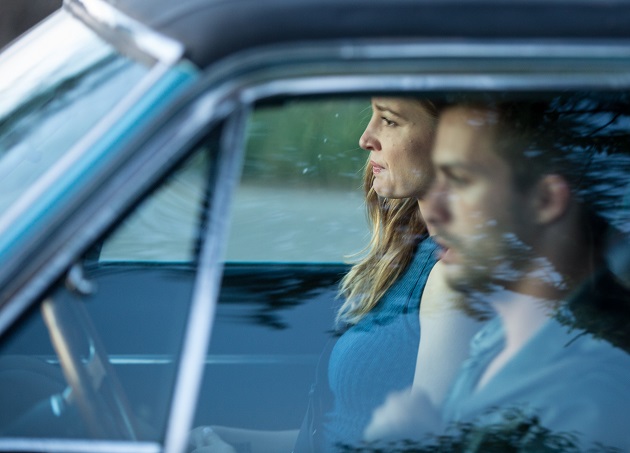 A frame of the short film Pasarea.

“Pasarea” (in Romanian: ‘Bird’) is the short film with which filmmaker Mikaela Bruce and her team hope to help many in Europe to change their perception of prostitution.

The story of Vera tells the story of how women are trafficked from countries like Romania to be sexually exploited in Spain. The film talks about the risks for girls, but also confronts “young men who are currently buying sex without understanding the terrible realities behind what they are participating in”. 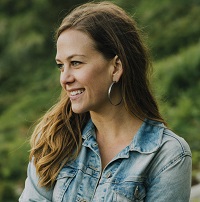 “Pasarea” is in the “final stage of post production” and “we will be having a premiere in Madrid April 13”, the filmmaker explains. “After that we will submit it to film festivals in Spain and throughout the world”.

Mikaela Bruce shared more details about the vision behind this project in an interview with Evangelical Focus.

Question. You live in Spain, what is the problem in this country with prostitution and sexual exploitation?

Answer. The problem in Spain is so troubling because, as I see it, buying sex is so normal, so accepted and because of that there is a alarming demand for paid sex services- the highest in Europe. And all of this also brings in lots of money: 5 million Euro per day. It is a big industry and few people want to know who these women are, where they came from and how many of them (if any) are really there by choice. Studies show 95% of prostitutes in Spain are victims of human trafficking. 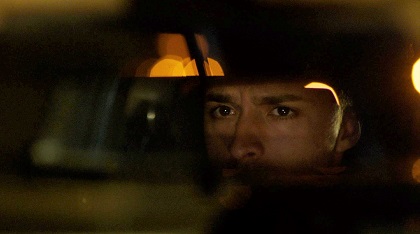 As an American it really stuck out to me when I first saw scantily clad women on the street in broad daylight (including in front of the police station), and the flyers on cars offering services for 20 euros and a drink – it’s so normal most people don’t bat an eye.

Q. What have you learned as a filmmaker in the process of producing “Pasarea”?

A. I suppose a better question here is what did not I learn from making this film! I learned so much in every step of making on this project.

However, what I learned most from this particular project is what it really takes to carry out a project like this - from the script, to raising the funds, to shooting and editing, post production and now finding an audience for the film and learning how to market the final product. It takes a lot and it is good to know when you start out on a film what you are really getting into! 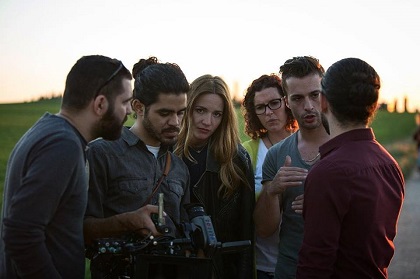 Q. Who are the actors?

A. The female lead is Alina Nastase and the male lead is Pedro Rudolfi. We were so incredibly blessed to find these two actors - they deliver such strong, deep performances and really connected to each other and to the script.

Alina is originally from Bucharest Romania, and has lived in Spain since she was young. We were so grateful to find her not only because she is a fantastic actress, but because she is Romanian she really connected to the story and to what we are trying to say in the film.

Pedro is actor from Málaga who has lived many years in the UK. I think many people will be surprised and pleased to see his complex, raw performance which is so important because we see the whole film from his eyes. This could be very powerful for young men who are currently buying sex without understanding the terrible realities behind what they are participating in. 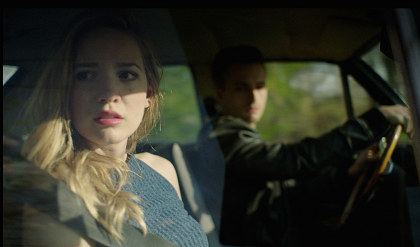 Q. How do you think people will react to “Pasarea” when they first see it? Will you show the film in other countries?

A. I do not really know! The people who have already seen it have told me that it really touched them. I think it is one of those films that sits with you, that you do not quickly forget - at least that is what I hope for! That was my intention as I was writing the film, I wanted the viewer to feel empathy for what they see on the screen, yet also inspire them to hope and believe that change can happen and that they can be a part of it.

We plan to take the film to as many countries as possible. The story the film tells will resonate in other Mediterranean countries where the problem of trafficking is very similar, like Italy and Greece. We want to make this a resource available to all anti-trafficking organizations to help them with their awareness work. We are also in touch with organizations in Romania and many plan to use the film in their prevention work with young girls.

Q. You have reached 130% of your crowdfunding goal. What is your next challenge? 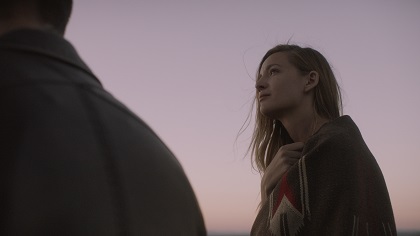 Find more about “Pasarea” by visiting the film’s Facebook site.