‘The Most Reluctant Convert’: C.S. Lewis life on film next spring

The film is based upon Fellowship for Performing Arts’ one man stage play that tells the English author’s journey from atheism to Christianity. 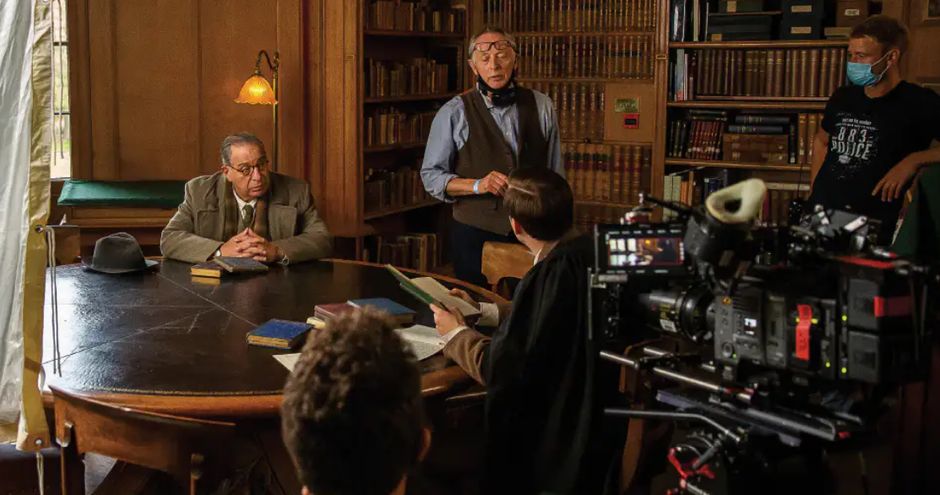 A scene during the shooting / Fellowship for Performing Artsg.

FPA was founded by actor Max McLean and it aims “to produce theatre from a Christian worldview to engage a diverse audience”.

The film is based upon McLean’s one man stage play that tells the English author’s journey from atheism to Christianity. “For the first time, FPA is producing a film based on one of our most successful theatrical creations”, McLean says.

“We are unwavering in our commitment to create theatre, but theatres have been closed since March and are unlikely to open this year. The opportunity to produce this film now, something that had been projected for 2022 or 2023, was a gift we felt inspired to act on”, he points out.

From one man stage play to multi- actor film

The film shooting began in England on September 21 and finished on October, under the direction of Norman Stone, a two-time BAFTA Award winner.

“The difference in this movie is going to be on the location, all over Oxford. We have had full access to Magdalen College, The Kilns, the church, and various other places that are mentioned in the play”, McLean explains.

Furthermore, “instead of it being a one person show, it’s going to be a multi-actor show. Three actors portray Lewis in three stages of life I’ll play the older Lewis”, he adds.

“We hope to reach thousands worldwide”

McLean underlines that “the film version of The Most Reluctant Convert is a re-imagining and a vivid expansion of our stage play. The multiple actors and locations help to visualize the key events behind Lewis’ turn from atheist to fully believing Christian”.

“Our hope is by making this film we can expand our reach from the tens of thousands that we reach through our stage productions, to the potential of reaching hundreds of thousands, maybe even millions, worldwide through this film”, he concludes.

Published in: Evangelical Focus - culture - ‘The Most Reluctant Convert’: C.S. Lewis life on film next spring