Qatar 2022: How to demand respect for Human Rights

Let us not forget that the Human Rights that are at stake were born in the fertile soil of Christianity. 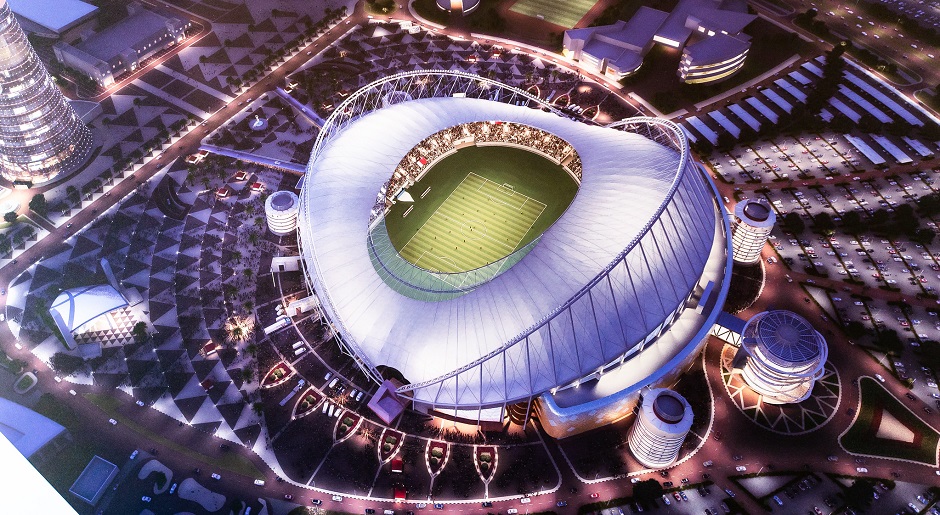 Mockup of one of the 2022 World Cup stadiums built in Qatar. / Photo: Fundación Cajasol Flickr , CC

Several national football teams have attracted attention in the last days for demanding Human Rights as they played to classify for the Qatar 2022 World Cup.

In the last years, many have denounced the exploitation of migrant labourers in the construction of stadiums and infrastructures of the massive sports event that will place the small Arabic country in the centre of the world’s attention.

Germany, Norway, Netherlands, Denmark, are some of the squads which have shared messages on their shirts such as: “Human Rights – On and off the pitch” and “Football supports change – anywhere, also in Qatar” in the matches leading up to the World Cup.

Calum Samuelson already addressed “the World Cup dilemma” in an article published in 2018, speaking of the dangers of remaining silent in the face of “the blatant human rights abuses in Qatar”, including the “bonded labourers who build the new stadiums”.

Two approaches in the Bible

There is no doubt that holding to a Biblical worldview makes it necessary to denounce the oppression of the most fragile. In fact, the Bible does not only call to seek justice but also to show mercy to those who have ‘nothing to offer’ to society.

In the Old Testament, we find the frontal complaint of prophets like Amos, Isaiah and Micah. They speak loud and clear against the oppression of the poor and the foreigner. They ask for profound changes while announcing the judgement of God against “those who trample the head of the poor into the dust of the earth” (Amos 2:7).

In the New Testament, the Apostle Paul uses a more diplomatic approach to speak about the reality of slavery (very much present then but also now). He reminds the masters that they must treat their servants with dignity, and that they will be held accountable in front of God for their actions (Colossians 4:1).

Perhaps the contrast between the forcefulness of the prophets and the persuasion of the Apostles has to with whether the situation denounced is found in the own culture (Israel in the Old Testament) or in a larger surrounding culture in which God’s values are in the minority (the Roman Empire in the times of the early church). 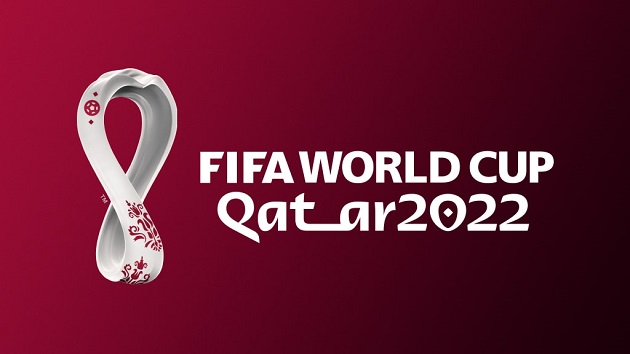 What is best in the case of Qatar? Some say a clear and aggressive approach does not achieve the aims. Others would argue that too gentle means never lead to real change.

One way or another, what is certainly clear is that the corruption and injustice hidden in the machine of international football should never be accepted as a lesser evil.

The actors involved (the national football teams) do well to begin to express their opinion on this matter. But let us not forget that the Human Rights that are at stake are those that were born in the fertile soil of Christianity.

So the question we must ask ourselves as heirs of those prophets and apostles is: Is our voice heard well enough?

Published in: Evangelical Focus - Editorial - Qatar 2022: How to demand respect for Human Rights