The large majority of women who terminated their pregnancy were between 18 and 34 years old. Only 4% of abortions were due to medical or criminal reasons. 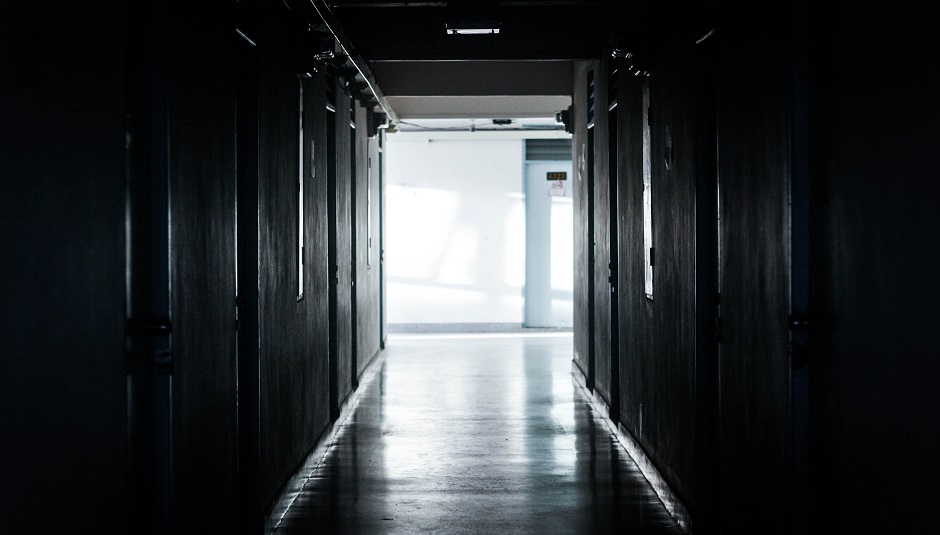 Only 4 in 100 abortions were due to medical or criminal reasons, and 81% of the terminations were practiced in gynaecologic practices.

Germany celebrates a yearly “March for Life” in Berlin. Last year, pro-life supporters gathered under the motto: “We love life!” calling for “a humane constitutional state can only exist with human dignity”, a dignity that “every human being has unconditionally from his existence to his death”.

Just days before the 2020 figures were published, another pro-life demonstration was held in München. Over 500 people joined for the first gathering of this kind in the Southern German city in a long time. They did so respecting the Covid-19 restrictions and social distancing.