UK reaches highest ever number of abortions in 2020

There were over 210,800 abortions. The abortion rate for women aged under 18 decreased but has increased for those over 35. 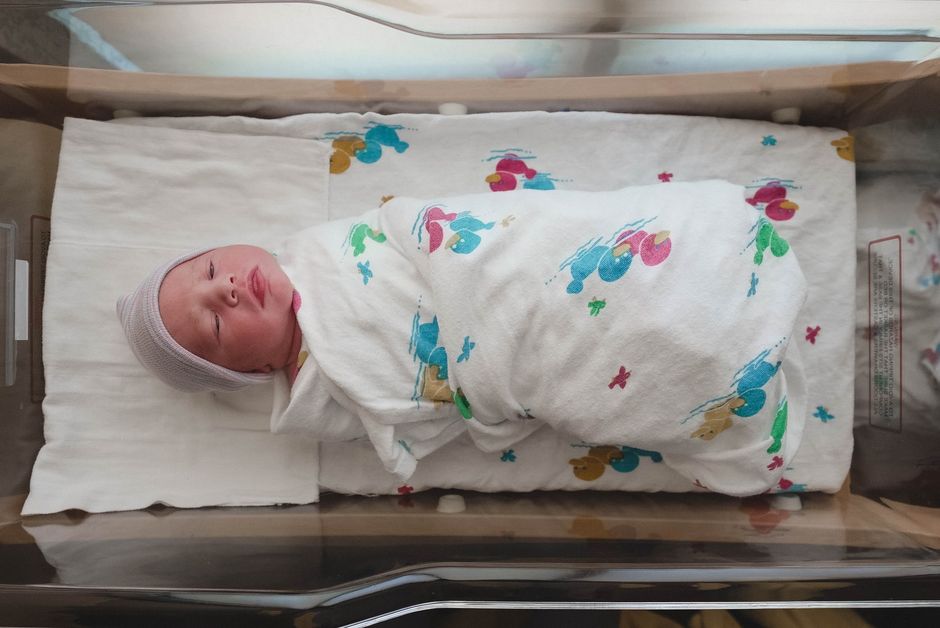 This is the highest rate recorded since the Abortion Act was introduced in 1967.

Most of the abortions (81%) of were for single women, “a proportion that has remained roughly constant for the last 10 years”. 51% were to women whose marital status was given as single with a partner.

Under the Abortion Act 1967, there are several statutory grounds for abortion. In 2020, 98.1% of abortions were performed under ground C, which is “when continuing a pregnancy would present a threat to the woman's physical or mental health”.

A further 1.5% were carried out under ground E (because of foetal abnormality) and 0.4% under ground D, “when pregnancy has not exceeded its 24th week and the continuance of the pregnancy would involve risk to the physical or mental health of any existing child(ren) of the family of the pregnant woman”.

Furthermore, 99% of abortions in England & Wales were funded by the NHS and 42% of women undergoing abortions had had one or more previous abortions.

Experts are not sure why abortion rates have increased, but they believe one cause could be the introduction of the Government's DIY 'pills in the post' abortion scheme during the first lockdown.

Due to the coronavirus pandemic, the UK government put in place temporary approval enabling women and girls to take both pills for early medical abortion (EMA) in their own homes, following a telephone or e-consultation with a clinician.

Initial statistics released during the period of January to June 2020 (when the scheme was introduced) had an increase of over 4000 abortions more than the same period in 2019. Taking both abortion pills at home accounted for 47 per cent of all abortions between April to December 2020.

According to the UK Evangelical Alliance  (EAUK), “while EMA has been deemed a relatively risk-free procedure, there are concerns arising from the probable lack of accurate data resulting from the changed procedures”,

“There are much greater protections for women and their unborn children with in-person appointments. Medical professionals are able to outline the risks, ensuring informed consent. […] There are also more safeguarding provisions to prevent coerced abortions, incorrect use, impersonation or further abuse of a patient”, they added.

Furthermore, a poll made by research company Savanta ComRes showed that “86% of doctors surveyed worried about women having a medical abortion past the legal limit or being coerced”, and they warned that “the government has chosen to abandon woman to DIY abortion”.

Despite these very high abortion rates, Member of Parliament Diana Johnson of the Labour Party introduced the “New Clause 55”, an amendment to the Police, Crime, Sentencing and Courts Bill (PCSC Bill) which aimed to completely deregulated abortion in England and Wales.

After the Parliament in Westminster debated the changes to the law, Boris Johnson decided to withdraw the amendment to a avoid a defeat.

According to Christian public policy charity CARE's CEO, Nola Leach, “this regressive amendment was designed to remove all remaining legal protections for preborn babies, a radical shift from our current abortion law and the most radical proposal since the Abortion Act 1967 itself”.

“We know that babies are capable of living outside the womb from around 22 weeks. Most European nations have a lower legal limit than the UK for these reasons. UK politicians should be backing moves to lower the legal limit for abortion, not raise it”, added Leach.

Published in: Evangelical Focus - europe - UK reaches highest ever number of abortions in 2020