Abortions at home “mean lives of the unborn are devalued”, say evangelicals

A public consultation of the UK government asks whether to make early medical abortion at home permanent. “It puts women at risk and further liberalises abortion practice”. 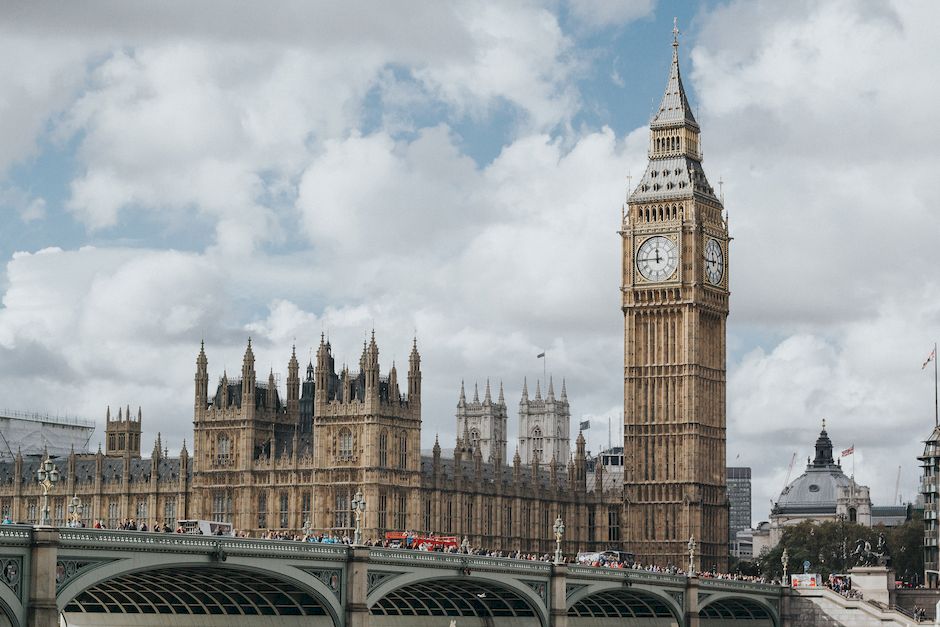 The UK government has recently released a public consultation, to know citizens' opinion on whether to make permanent a legislation introduced at the start of the coronavirus pandemic regarding early medical abortion.

In March 2020, the British government put in place a temporary approval in England, enabling women to have early medical abortion (EMA) at home.

Just following a telephone or e-consultation with a clinician, women can take the two sets of pills for EMA within the first 10 weeks of gestation in their own homes. The first medication prevents continued development of the embryo and the second forces the expulsion of the embryo from the uterus.

The government then stated that “this measure has been put in place during the pandemic to reduce the risk of transmission of COVID-19 and ensure continued access to abortion services. It is time limited for 2 years, or until the pandemic is over, whichever is earliest”.

Prior to the pandemic, only the second pill for EMA could be taken at home; the first set had to be administered by a doctor after an in-person consultation, to assess the woman or girl’s mental and physical health prior to the abortion.

“Respond asking that this temporary measure be ended immediately”

The Evangelical Alliance of UK (EAUK) encourages believers “to respond to the consultation asking that this temporary measure be ended immediately for the sake of women and unborn children in England”.

“We believe in the value of both the woman and unborn child’s life as image bearers of God, so protecting them is of the utmost importance. Every abortion ends a human life and women are harmed by abortion”, adds the EAUK.

According to the evangelical entity, “the very nature of this consultation means the lives of unborn children have been devalued, but we still want to engage in a way that emphasises the wellbeing of women and children as far as possible”.

Impact on safety, disabilities and beliefs

“The impact on safety is one of the greatest areas of concern with this consultation. While EMA has been deemed a relatively risk-free procedure, there are concerns arising from the probable lack of accurate data resulting from the changed procedures”, says the EAUK.

Furthermore, “there are much greater protections for women and their unborn children with in-person appointments. Medical professionals are able to outline the risks, ensuring informed consent. […] There are also more safeguarding provisions to prevent coerced abortions, incorrect use, impersonation or further abuse of a patient”.

“The lack of in-person appointments also means abortions based on sex selection or disability could greatly increase as these cases would go unnoticed”.

The EAUK warns that “there would also be a differential impact on religion or belief. Doctors are allowed to opt out of participating in an abortion; however, this new legislation would make it more difficult to define. For instance, would a doctor be allowed to opt out of posting abortion pills to a woman’s home because this might not be considered active engagement?”.

“Women deserve better than this”

British Christian organisation Christian Concern has also warned against the EMA, also known as DIY (Do It Yourself) abortion, and denounced that “it puts women at risk, further liberalises abortion practice in the UK, and undermines democratic process”.

According to Andrea Williams, chief executive of Christian Concern, “the evidence is clear that DIY abortions are not safe. Women have died. Others have suffered”.

Williams recalled that they “warned from the beginning that allowing DIY abortions on a ‘temporary basis’ would quickly be turned into a permanent measure. We will resist this proposal in the consultation with all of the evidence that we have collected”.

“Abortion pills are powerful drugs and the idea that women are receiving them through the post and taking them without proper medical supervision hardly bears thinking about. Women deserve better than this”, concluded the chief of Christian Concern.

This week Christian Concern released a statement, presenting a full report on hospital treatments for complications from EMA, coordinated by Kevin Duffy, a public health consultant and former worker of Marie Stopes International, a NGO that provides contraception and abortion services in 37 countries around the world.

The report includes data from NHS Hospital Trusts, which reveal that “every month 495 women attend hospital with complications arising from retained products of conception, which occurs when abortion pills fail to complete the abortion”.

Furthermore “between 1 April 2020 and 30 November 2020, the Care Quality Commission (CQC) were notified of 31 serious incidents where women who had accessed EMA had suffered complications. 17 of those incidents related to early medical abortion at home”.

The report also denounces the cases of 4 women that “were allowed by providers to have traumatic abortions more than 24 weeks into their pregnancies, 14 weeks beyond the legal limit for early medical abortion”.

“These 31 cases are only those which are known to the CQC, having been reported to it by NHS England and Improvement. There may be other incidents being managed at hospitals which are not reported to the CQC or are yet to be reported”, explains Christian Concern.

“Unsafe and open to abuse”

The author of the report warns that “abortion providers cannot correctly assess gestational age from a phone consultation, creating a telemedicine service that is unsafe, repeatedly crosses legal boundaries and is open to abuse”.

“Given the complications arising from women taking the abortion pills at home when their pregnancies are beyond the 10-week limit, it would be better for the safety and wellbeing of women to revert to the prior arrangements in which women must have an in-clinic assessment for eligibility before being prescribed the abortion pills”, concludes the report.

EMA accounts for the vast majority of abortions that occur in England and Wales, and accounted for 73% of abortions in 2019.