The upcoming election might confirm a move towards progressive policies in areas such as education and abortion. The country’s Christian Democratic Party fights for its survival. 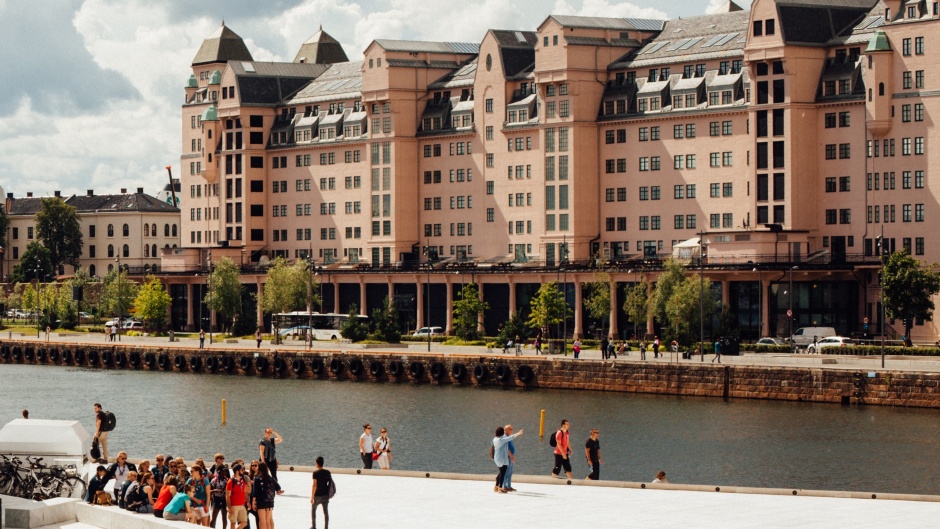 Norwegians will vote a new parliament on Monday (13 September) and the only thing that seems clear is that a coalition government will be needed again.

The 5.4 million inhabitants of the Nordic country (not a member of the European Union) have diverse priorities, and as many as nine political groups are expected to have representation in the Storting (Norway’s national parliament).

Surveys show that, after eight years of conservative governments, a leftist coalition may have their chance to govern.

An aging society and the future of rural areas

“Climate change has become a rather important issue in the wake of the recent UN report, and related to that, there is a debate about the future of the Norwegian oil industry, which has been very important for the national economy the last 50 years”, Christian journalist Tore Hjalmar Sævik, told Evangelical Focus.

Other many issues are on the table, including “the sustainability of the welfare society, with birth rates at just 1,48 children per woman in 2020” and the “relation between urban and rural areas” as even “more people are moving to cities”. Norway has a geographical extension comparable to Italy but less population than Switzerland. 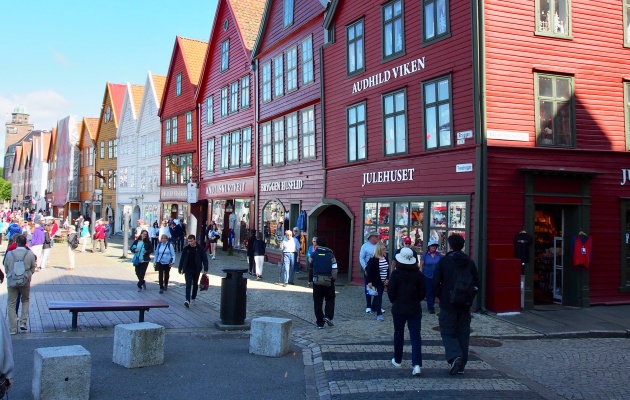 A view of Bergen, a city in the Western coast of Norway. / A. Aletti, Unsplash, CC0.

Despite its long Christian history, Norway is experiencing a rapid secularisation. “Explicit Christian values are getting more unfamiliar and controversial”, and this is very visible in the public conversation around sexuality (especially LGBT issues) and bioethics. Also in education, for example, there is a proposal to ban handing out Bibles in schools. Establishing Christian schools and other private institutions might also become more difficult in the near future.

“These things are reasons for concern among conservative Christians. And it tells of cultural changes which have been happening over a long time but have caught speed in the two last decades”, says the journalist who works for the Norwegian newspaper Dagen. “When I was in school in the 1980s and 1990s, we still had Christianity as a subject and used Christian songs and blessings in my small public school on the Western coast. But things like this did disappear a lot earlier in more urban and pluralistic areas”.

How will Christians vote?

“Attitudes vary a lot among Christians” when it comes to “issues which are more contested in a liberal Western society - like abortion (several parties on the left want to expand the limit of 12 weeks to 18 weeks or viability), the understanding of religious freedom, the role of the state, gender and sexuality and, to some extent, immigration”, says Sævik.

In other issues such as environmental care, social justice, and the eradication of poverty there seems to be much more agreement among believers.

In a country with a strong Protestant tradition, now only 3% of Norwegians attend a church at least once a month. Among these churchgoers, about half voted for the Christian Democratic Party, according to a survey published by Dagen one year ago.

The survival of the Christian Democratic Party

The Christian Democratic Party (KrF) is relatively conservative in social policies and centrist on fiscal policies. “It is almost hundred years old and grew out of low-church revival movements on the Western coast which were a strong cultural force at the time. It soon became home to Christians from a broader range of traditions”. 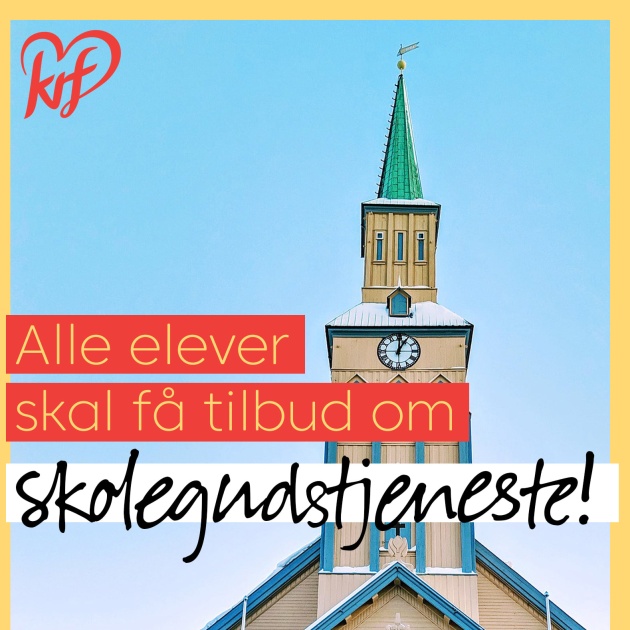 It was the small coalition partner in the outgoing government and had 8 seats in the Storting. But their support could fall under the needed 4% threshold which allows parliamentary representation.

“The typical voter is a socially concerned, church-going woman in the second half of her life”, describes Tore, although “of course not all voters are in this category”.

The KrF’s struggle for political survival has been one of the topics on which the Dagen journalist has reported lately. “For many Christians, this is a reason for concern, as they fear that important perspectives will be silenced without this party being represented”.

A time to rethink the church’s relationship with culture

Committed Christians in Norway are facing a moment of uncertainty. “I think theologically conservative Christians increasingly realize that it is necessary to take profound cultural changes into account. It is required to think through how it is possible to engage with a more diverse and pluralistic society, where organized religion is regarded by many with a high degree of scepticism”, says Sævik.

“But this could also be a time of reckoning and an evaluating what a Christian conviction really is and what consequences it ought to have”, he concludes.