Spanish Evangelical Alliance on surrogacy: “It exploits and commodifies women”

“Surrogacy should not be authorised or legalised”, says the evangelical entity, which denounces that “it attacks women and children human rights”. 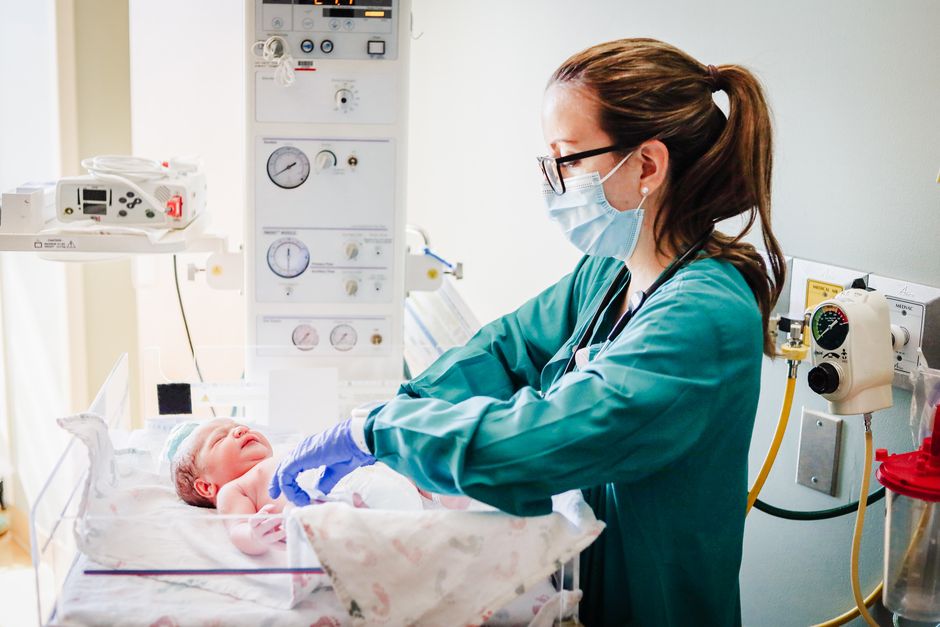 The Bioethics Working Group of the Spanish Evangelical Alliance (AEE) has published a document analysing the issue of surrogacy.

The text, the first in the Spanish evangelical sphere to address this specific issue, is structured in different sections that present a definition of this practice and a reflection from several points of view, such as theological, social or ethical, and ends with proposals for a near future.

The AEE justifies its publication by the importance that surrogacy has gained in the social and political debate in recent years, and also because of the lack of specific legal regulation of this practice, which is prohibited in Spain but allows babies born through surrogacy in other countries to be registered in the Civil Registry.

The evangelical entity explains that the European Court of Human Rights has always ruled “not on the validity or not of the contract, but in relation to the effects of a filiation derived from a technique practised in a country that admits it, by citizens of another country that prohibits it”.

“It should not be authorised or legalised”

In its document, the AEE argues that “this practice should not be authorised or legalised”; it calls for it to be considered as “medical, physical and psychological violence against women”; and demands that “any activity related to intermediation that facilitates access to these practices in third countries be prohibited in Spain”.

It also asks that “the registration of children conceived through surrogacy outside Spain should not be allowed”.

Furthermore, it claims “that national adoption must be prioritised over the legitimate desire to have children, and as an alternative to the abandonment of the child and the vast number of abortions that are registered in the country”.

For the AEE, “many aspects of surrogacy are of concern from an ethical and moral point of view and attack human rights, and more specifically those of women and children”.

It talks of  “commodification of the human body”, regarding both the woman and the baby, and also of an attack on “women's freedom, since in most cases they are forced to sell their bodies in order to survive economically”.

“There are situations of poverty and great vulnerability that the free market exploits, therefore the state must protect fundamental rights and guarantee the protection of the weakest”, denounces the AEE.

They also state that this practice “facilitates the exploitation of women because the procedure itself brings about situations of vulnerability for the woman and the baby that lead to human trafficking and reproductive slavery”.

“Some people may argue that surrogacy is similar to organ donation, but this argument is not true. Donation is an attempt to reconstruct the natural order of things, whereas with surrogacy this natural order is intrinsically altered", says the AEE.

A right or a business?

In its document, the Alliance raises the question of whether surrogacy is a business rather than a reproductive right, and argues that instead of a 'right', “we should speak of a 'desire' to have children, or rather of a privilege that only a few with purchasing power can enjoy, at the expense of the vulnerability of the surrogate mothers”.

“This procedure reveals a great contradiction, because on the one hand, a woman or man is considered to be fulfilled when they can achieve the desire to be a mother or father, but for this to be true, there must be another woman who alienates herself by immediately giving up the newborn child”, points out the AEE.

According to the evangelical entity, “in the fulfilment of that desire, there are people who turn that desire into their business. The agencies that work as intermediaries do so for benefit and are the ones who make the most profit, as this is a very lucrative market”.

The AEE distinguishes between the social arguments for and against surrogacy. The former are those that “understand motherhood as a right”, talk about the “dream” of being parents and advocate for the freedom “to do what they want with their bodies”.

The latter denounce “surrogacy as an exploitation of women's bodies, reducing them to mere vessels”, and speak of the lack of the right of the baby born through this practice to “know its filiation”.

“We have been adopted by God”

The document identifies biblical precedents for 'surrogacy', for example, Sarah and Hagar (Genesis 16:4-5) or Jacob, Rachel and Leah (Genesis 29:31-30:3), and stresses that “it is not right according to God nor it is His will ” .

“There is another alternative in the Bible that responds to the desire for motherhood and fatherhood, and at the same time to the need for a family for children who do not have one, and that is adoption, as in the case of Moses” , underlines the AEE.

They point out that “adoption reminds us that we have been adopted by God, who becomes our Father. Through this adoption we already enjoy on earth the caring love of our Father and look forward to the inheritance prepared for us in heaven”.

“Adoption becomes a precious metaphor for all those who have accepted the offer of being made children of God" concludes the AEE.

You can read the full document here (in Spanish).