“Surrogacy is a serious violation of the rights of the child”, the French Evangelical Committee for Human Dignity says to UN Committee on the Rights of the Child. 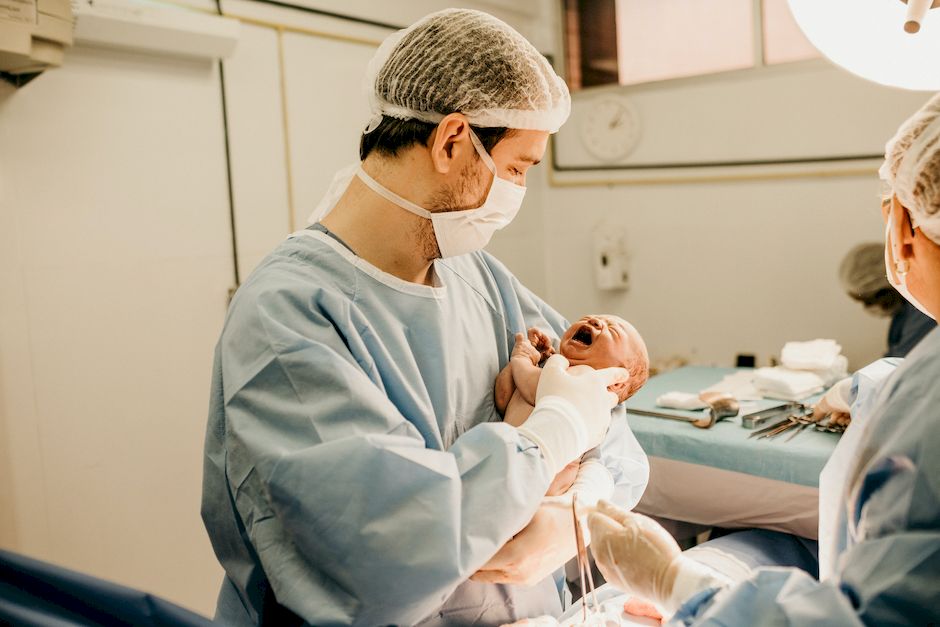 On June 30, the French Evangelical Protestant Committee for Human Dignity (CPDH) submitted its report to the UN Committee on the Rights of the Child on the risks that surrogacy poses to the rights of the child.

In its July 13 press release, the CPDH explained that its report is a “contribution to the periodic review of France on its compliance with the International Convention on the Rights of the Child (CIDE)”.

It comes as discussions on the bioethics bill have resumed in the National Assembly and "raise fears of the worst", the CPDH said.

“Surrogacy is a serious violation of the rights of the child”

The CPDH is “concerned about the trivialization and tolerance of the practices of surrogacy in France, even though it is strictly prohibited and contrary to the CIDE”, although “France never condemns its nationals who go beyond the law to order a child abroad like a common good”.

“Let us recall that surrogacy is a serious violation of the rights of the child which is akin to trafficking in human beings on a global scale, with implications on French territory, in particular due to recent developments in case law which authorizes the full transcription of civil status records of children born to surrogacy abroad”, the report added.

According to the CPDH, “the project to revise bioethics laws by organizing medically assisted procreation for female couples, single women and even for all, opens the way to demands for a general right to the child”.

This is why the French evangelical committee “intends to denounce these practices to the UN, since the dangers for children are very real, and the government, Parliament and the courts seem to ignore the fundamental rights of children”.

The report explained that those “fundamental rights “ are “knowing one's father and mother, the preservation of one's identity, and above all the right not to be sold”.

“Indeed, what interest could a child have in being ordered and then sold to satisfy selfish desires of adults. The interests of the child, for the CPDH, must remain higher”, the statement concludes.

The CPDH is “now waiting for the Committee on the Rights of the Child to hold the French state to account for its failings”.

You can read the full report here (in French)

Published in: Evangelical Focus - europe - French evangelicals denounce the risks of surrogacy in a report to the UN