The crimes of around 3,000 priests since the 1950s were identified in an independent report published one month ago. 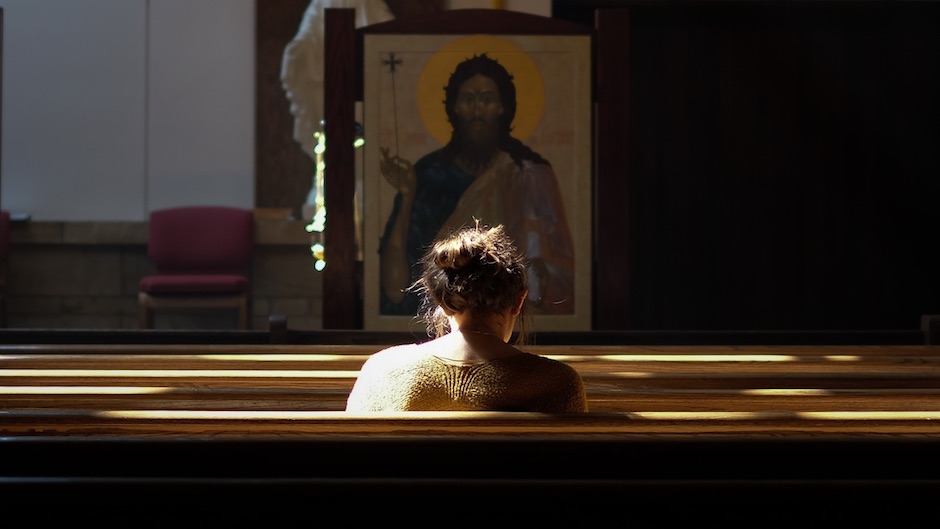 The scale of sexual abuse in the French Roman Catholic Church has been atrocious, its leadership admitted. / Photo: Josh Applegate, Unsplash CC0.

One month after it was known that around 3,000 Roman Catholic priests had sexually abused thousands of children since 1950, the French Catholic Episcopal Conference (CEF) announced it will pay financial compensations to the victims.

Pressure grew since the Report of the Independent Commission on Sexual Abuse in the Church (CIASE) was published four weeks ago. According to this investigation in France, around 10,000 children were abused by priests, and around 114,000 other children were victims of lay members in the context of Catholic educational centres or catechism groups.

“Much evil has been done. This needs to be assumed to liberate all those who have suffered”, said the chair of the French Episcopal Conference, Archbishop Eric de Moulins-Beaufort.

The Roman Catholic Church in France, he admitted, has been “a place where violent acts and sexual aggressions were committed on minors in atrocious proportions”. He added: “We have allowed the development of a church system which, far from giving life and fomenting spiritual freedom; has hurt, trampled down and shaken human beings and their most fundamental rights”.

The Church has now announced it will pay victims with a fund created specifically for this issue, and no money that comes from “donations of the faithful” will be used. In practice, this means that “real estate and properties of the dioceses” will be sold. Asking for financial loans to “fulfil our obligations” is also on the table.

The challenge is “collecting more funds than imagined, given the breadth of these abuses, violence and sexual aggressions committed against the victims in our Church”.

Moulins-Beaufort has spoken to the Vatican for help in the process of evaluating the treatment of the victims, “asking the Pope to help us by sending someone he trusts to examine with us the way in which we have treated and treat the victims and their aggressors”.

Working groups will be formed by the Episcopal Conference, following the recommendations of the CIASE report, which said it was “necessary to work to deepen the knowledge of paedo-criminality”.

During its plenary assembly in Louvre these days, the French Roman Catholic Church has also announced that an external audit has been commissioned. There will also be a commitment to better check the criminal record of all “pastoral agents that work with minors”.