A committed Christian, first woman to become President of Hungary

Katalin Novák has been the Family Minister of Viktor Orbán’s government. She says her faith is central to her understanding of a “family friendly Hungary”. 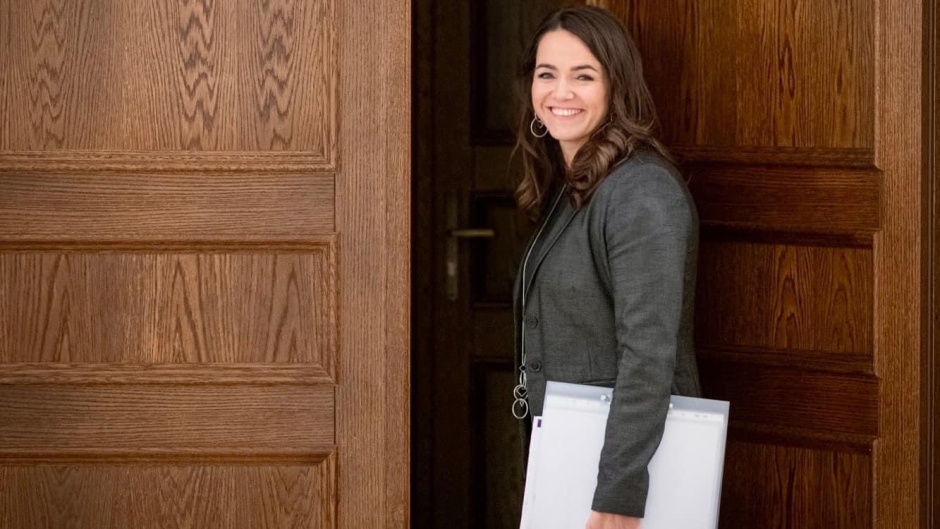 Katalin Novák, the 44-year-old Family Minister of Hungary, and a mother of three, has been announced as the Fidesz party’s candidate to become the President of the country.

Novák will most probably become the first woman to hold the country’s Presidency, and the youngest since the fall of the Iron Curtain in 1990. The party of Prime Minister Viktor Orbán  that supports her candidacy has a large majority in the Hungarian parliament (133 of 199 seats), which has to elect a new President before May 2022. The Family Minister will leave her position in a few days.

Katalin Novák is a Reformed Christian, and someone who has been very vocal about a “family friendly Hungary”. On her Twitter, she said: “Our fellow Hungarian citizens living beyond the border, families raising children with illness, single-parent families and Roma communities are all part of our collective Hungarian future. I will pay special attention to all of them”.

Her priorities so far included help increase the birth rate in the country and improving the support for children with additional needs.

The pro-life politician, named by the Forbes magazine as Hungary’s most powerful woman, often shares images of her family and the importance Christmas and other Christian principles have for her understanding of citizenship and politics.

The third candle is lit on the Advent wreath. As a Reformed Christian, during Advent, I aspire after inner and external serenity. I wish you all the same. pic.twitter.com/8yraeXDHK6

In this interview with a Finnish journalist in October, Novák said Bible reading is part of her daily personal routine, adding that her faith shapes her thinking with an "eternal perspective", despite the criticims her government receives from politicians in other parts of Europe.

The role of the President of Hungary is fundamentally representative both inside and outside the country, but includes the ability of vetoing laws and convene referendums.

In recent years, Hungary has often clashed with the European Union (of which it is a member since 2004) over a number of policies, including sexual education, refugees, and the presence of “Christian values” in public life.

These clashes reflected the “moral differences” among different regions of Europe, the Secretary General of the Hungarian Evangelical Alliance, István Horváth, told Evangelical Focus one year ago. Hungarians in general “do not want to adopt the liberal approach that is now accepted in Western countries”, he said. He called fellow evangelical Christians in Hungary to work with a “balanced”, “humble” and “independent” approach to all of society.