Hungary amends its constitution: “The mother is a woman, the father a man”

LGBT groups speak of a “dark” moment for human rights, but evangelicals see it as a “protection” for families and children. 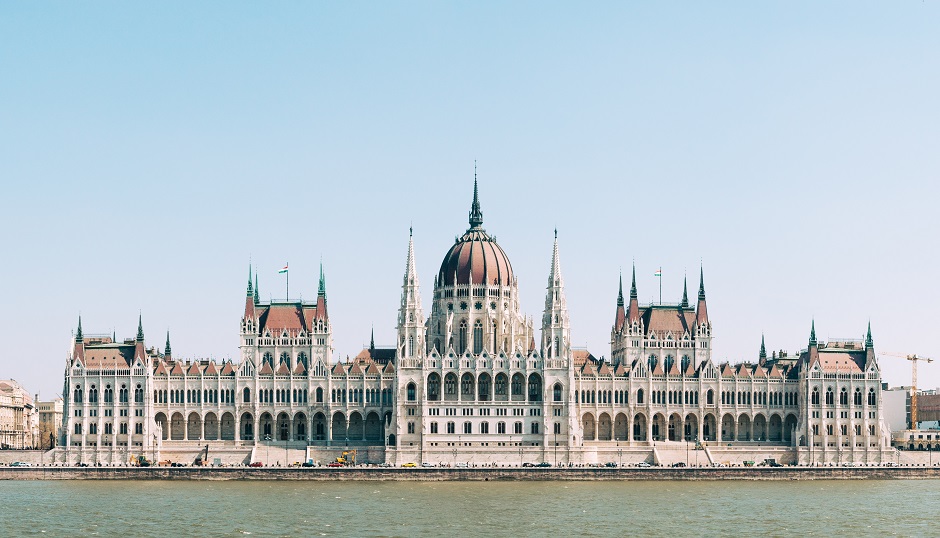 The Hungarian Parliament has passed several amendments to the country’s constitution to better protect heterosexual marriage.

Changes in the Fundamental Law of Hungary (the official name of the constitution) included a ‘de facto’ ban of adoption of children by homosexual couples.

The amendments put forward by right-wing Prime Minister Viktor Orbán were approved on 15 December with 143 votes in favour and 45 against.

The constitution will now state that a “family is based on marriage and the parent-child relation. The mother is a woman, the father a man”.

“Only married couples can adopt a child, that is, a man and a woman who are married”, the Minister of Justice Judit Marga clarified.

Same-sex couples will now be unable to adopt a child, even if one of them applies as a single person – a formula used by LGBT people until now. A special permission of the authorities will be needed for single people to start an adoption process.

Another change in the constitution closes the door to gender self-identification, saying that a citizen’s sex is only that of birth. “Hungary defends the right of children to identify with their birth gender and ensures their upbringing based on our nation’s constitutional identity and values based on our Christian culture”, the amendment says.

A larger ideological battle within the EU

In spring, the Hungarian National Assembly expressly illegalised the change of sex of transgender people.

The latest parliamentary decisions have been strongly criticised by LGBT groups, which speak of a “hostile environment” and a “dark” moment for human rights in the country.

Gender issues have been at the centre of the latest disputes with the European Union. Senior officials of the EU heavily criticised Hungary and Poland for their opposition to “rainbow families” and the adoption of “LGBTIQ equality strategies”.

Orbán’s government said the latest constitutional changes are a response to “new ideological processes in the West”, adding that it is Hungary’s duty to “protect children against possible ideological or biological interference”.

Evangelicals: “We agree, it is the order of Creation according to the Bible”

A Hungarian church leader told Evangelical Focus the amendments had been a talking point among evangelical Christians. “I am sure we are supportive of the sentence: ‘The mother is a woman, and the father is a man’”, he said.

Evangelicals “agree” with these legal changes “because this is the order of the Creation – according to the Bible. It is good that the traditional family is protected and that children can grow up in such a family. We have no doubt about that”.

Published in: Evangelical Focus - europe - Hungary amends its constitution: “The mother is a woman, the father a man”