“Moral differences” are at the heart of the clash with the EU, say Hungarian evangelicals

The Hungarian Evangelical Alliance works to have a “balanced” and “independent” approach to society, says Istvan Horvath. Western European countries should not impose their worldview on the country. 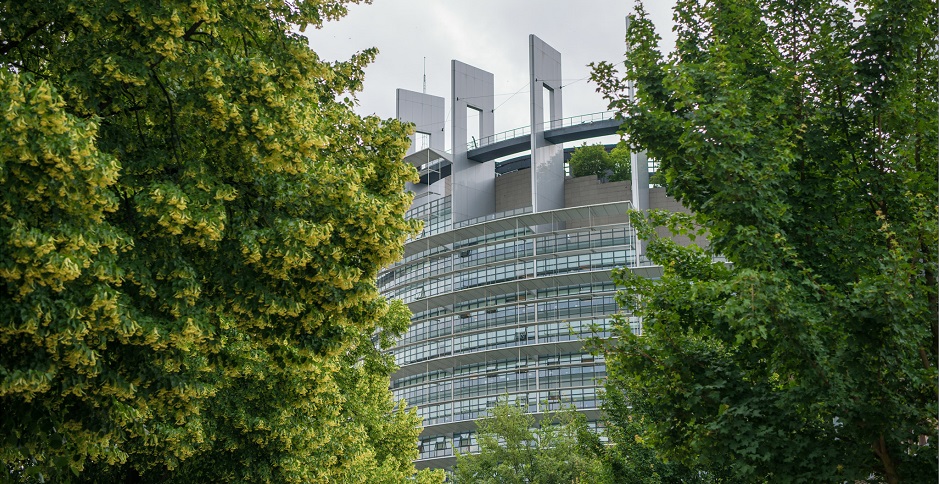 Hungary has been in the centre of a political whirlwind in the last weeks as it announced a veto to the European Union (EU) budget for the next 8 years.

The European Council (which brings together the leaders of the 27 countries) had agreed to link the budget, which includes a 750,000 euros anti-Covid action fund, to the respect of the “rule of law” and the protection of human rights in all the recipient countries.

Poland has joined Hungary in blocking the economic agreement because they “cannot accept” conditions of Brussels which would interfere in their sovereignty.

According to the Hungarian Prime Minister Viktor Orbán, “this debate cannot be resolved with money”. His Polish counterpart, Mateusz Morawiecki, is especially concerned over the new pro-LGBT of the European Union, which EU leaders presented as a direct response to Polish policies against gender ideology.

Evangelical Focus asked the Hungarian Evangelical Alliance (MES) about how Christians in the country see the controversy. 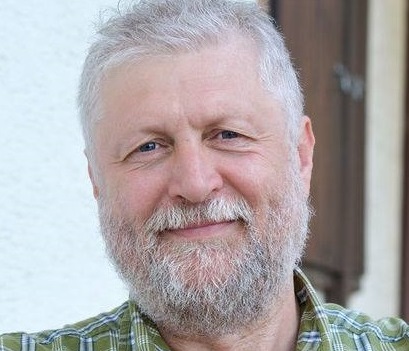 Istvan Horvath, the MES secretary general starts by explaining that the evangelical body he leads aims to “represent the evangelical and Christian views independently”, seeking to offer a “balanced view” about all social issues. Therefore, the Evangelical Alliance avoids an approach that could be confused with a kind of ‘political Christianity’.

“We want to stay out of any divisive debates that do not serve the glory of God and the spread of the gospel”, he explains. “My personal attitude to the question is defined by Zechariah 4:6. We, the followers of Christ, do not have to approach people from above, not with some kind of political, economic, military or even religious authority. We must serve people with the Spirit of God and with His love”.

Hungarian evangelicals have been active in areas such as refugees, prostituted people and the pro-life field, among others.

Hungarians unwilling to give up their values

Speaking of Hungary’s clashes with the European Union, Horvath admits that it is almost impossible to “see the full spectrum of the issue in question”.

Nevertheless, Hungarians generally see the conditionality for the reception of EU funds as a way of “disciplining Poland and Hungary because these two countries are unwilling to give up their thinking, values and practices”. These values, believes Horvath, are traditionally “European and Christian”. The Hungarian society “does not want to adopt the liberal approach that is now accepted in Western countries”.

In other words, there are “moral differences, worldview issues” that evidently divide Western European countries from their EU partners in the East. “The system of conditions [that could withhold funds from certain countries] is in fact ideological in nature, with the direct aim of breaking the resistance of the two countries”. 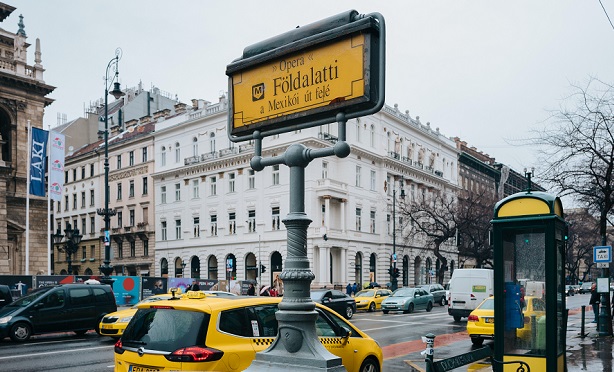 The evangelical leader points to “illegal immigration, the issue of LGBT regulation and gender issues” as some of the main topics which would need a better assessment. Before just going with the policies of the European Union, Hungarians should firstly see “what these trends have achieved so far, and what can be expected of them in the future”.

The Hungarian government has opted for “reversing the harmful trends or preventing them from expanding”, because the country “strives to create a healthy society - we pursue a family-friendly policy”.

That could explain the rebellian against what is perceived as a foreign imposition of other values. It is a matter of “giving each other the freedom so that each nation can carry out its plans as it pleases”.

Support for Orbán among evangelicals

How high is the support for Viktor Orbán’s government among evangelical Christians? Horvath says there is no such data available, but his conversations with spiritual leaders in recent years lead him to think that there certainly are priorities of the Hungarian government which find ample support in evangelical churches.

Some of these are family and child-friendly policies (“housing, car purchase support”), the protection of life, an explicit support for persecuted Christians worldwide, the programme Hungary Helps (which “brings help where there is trouble regardless of nationality and religion”), and the support for Hungarians who live in other countries.

“Of course, in evangelical circles there are also people who are critical with the government about the contents or forms of governance”, he says. “However, all followers of Christ agree that according to the Word we must and can always pray for those in power. In this sense, we pray for Hungarian leaders, EU leaders, and leaders of other countries around the world”.

A worldview based on the Bible

Horwath concludes by underlining again that “the confession and implementation of our Christian values is not a cultural or political issue but depends on our acceptance of Jesus Christ as our personal Saviour”.

The Bible is what guides the efforts of the MES, Horvath concludes. “According to our call from God, we want to have an impact on society with all our ministries, doing it with the gospel, the witness of our words and of our lives. Christ is the foundation, we are one in Him, and we expect to be taught and guided by His Holy Spirit”.

Published in: Evangelical Focus - europe - “Moral differences” are at the heart of the clash with the EU, say Hungarian evangelicals

1
Chinese authorities raid a Christian church for third time in a month
2
The terror of the Khmer Rouge
3
Pre-Millennialism, Post-Millennialism or Amillennialism?
4
Jürgen Klopp: “Jesus is the most important person in history”
5
Apologetics Forum: “Jesus is the better answer to the identity questions”