Most Norwegians do not believe in God, survey says 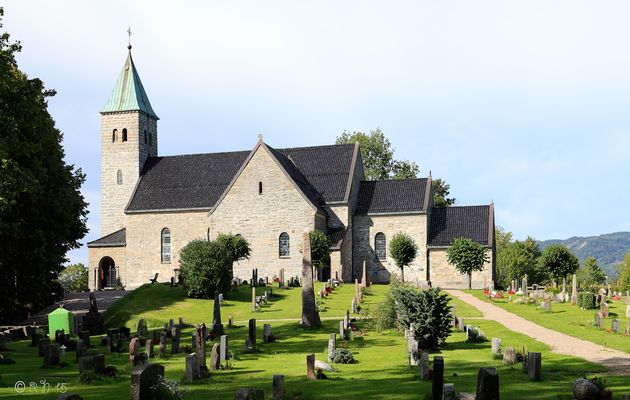 According to a new survey from the annual social-cultural study Norwegian Monitor (Norsk Monitor), an historic level of Norwegians do not believe in the existence of God.

A majority of 39 percent responded “no” To the question “Do you believe in God?”, while 37 percent said “yes”. Another 23 percent of respondents said they did not know.

The survey was sent to 4,000 Norwegians by post, and marks the first time that non-believers outnumber the religious.

Two years ago, the number of believers and non-believers was equal. When the question was first asked in 1985, a full 50 percent said they believed in God, only 20 percent did not.

Jan-Paul Brekke of Ipsos Norway, who led the survey, said the question did not define who ‘God’ is.

“It could be the Christian god, an independent god or one from other faiths. But since we started asking the question 30 years ago, the percentage of those who said they aren’t sure has been about the same”, he said.

“There are quite a few immigrants included in the survey, but the majority of them come from Western religious traditions. We have only a few Muslims in our material”, Brekke added.

RESULTS BY GENDER AND LOCATION

The survey also showed that women are more likely to believe in God than man and that faith in God is stronger among the old than the young.

Oslo had the lowest share of believers, at 29 percent, while Vest-Agder was highest at 44 percent.

Published in: Evangelical Focus - europe - Most Norwegians do not believe in God, survey says