Only half of Italians declare to be Roman Catholic, 20% are atheists

An 8% believe in a god but do not identify with a specific religion. 25% believe in reincarnation and 21% in miracles performed by healers. Newspaper l'Unità published the survey. 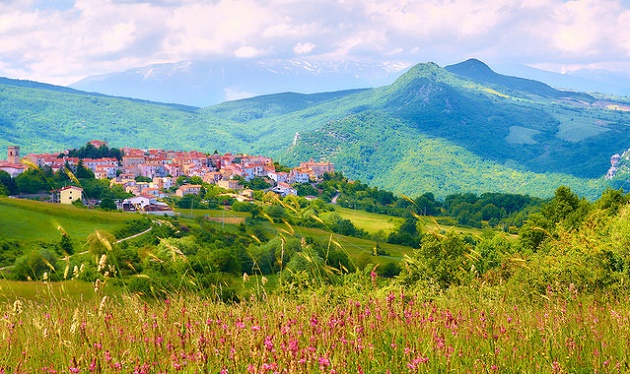 According to a recent study on religion in Italy commissioned to SWG research institute by L’Unità newspaper, only one in two Italians declare to be Catholic. Another 13% just call themselves Christians.

According to the survey, published on March 29, there are 4% of Orthodox and Protestant Christians in the country. About 2% are Buddhist, 1% Jewish, 1% Muslim and 1% Hindus. The study only included people with Italian citizenship.

About 8% believers in a god but do not identify with a specific religion.

Among those who declare to be believers, only 22% say their faith has real implications in their life. One in three (32%) say they practice their religion sporadically, and 46% admit their faith has no practical effect in day to day life.

The 75% of respondents think that in today's society there is less interest in spirituality than in the past.

For 48% of the respondents, religion concerns mainly the relationship with oneself, for 44% it is a relationship with God, and 32%  believe it has to with relationships with other human beings. 13% think religion has to do with their community and 11% with all of humanity.

MANY BELIEVE IN REINCARNATION, KARMA, ALIENS

Beyond the religious sphere, Italians who strongly or fairly believe in coincidences represent 53% while 41% believe in luck, 25% in reincarnation, 24% in the soul's predestination and 21% in the miracles of healers.

There is an 18% of Italians who believe in karma, 17% in astrology and 16% in the presence of aliens on Earth.

16% believe in bad luck and evil eye, and a 16% in seances. 14% of respondents believe in demonic possessions, 9% in tarot cards and another 9% in magic.

Published in: Evangelical Focus - europe - Only half of Italians declare to be Roman Catholic, 20% are atheists