The law of 2018 worried evangelical Christians, as it strongly limited religious activities outdoors and limited faith expressions of civil servants. 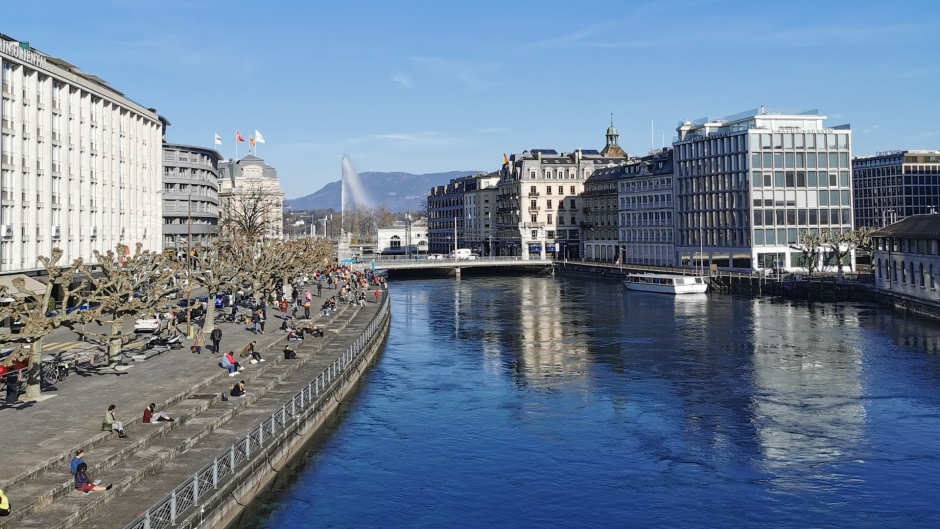 The Federal Court of Switzerland, the country’s Supreme Court, has said a law promoting ‘laicité’ in the Canton of Geneva is unconstitutional.

Aspects of the la ware “contrary to religious freedom”, the highest court said.

Back in 2018, when the norm was passed, the Reséau Evangelique Suisse (RES, the Swiss Evangelical Alliance in the French-speaking area) said there were good aspects like the aim of achieving “a true equality of treatment between all religious denominations”

But articles 3 and 6 were worrying. One said civil servants would not be allowed to show their affiliation to a certain faith “through words or external symbols”. The other banned outdoor religious activities which had not received special authorisation, such as baptisms in rivers or lakes, a common practice among evangelical Christians in Switzerland.

“Far from welcoming pluralism as something enriching for society”, the RES said in June 2018, the law “risks the creation of a climate of suspicion and exclusion towards religious communities”.

Now, the Evangelical Alliance welcomed a decision that is “a strong message of tolerance and respect for religious diversity”. It also underlined that it opposed a “militant and dogmatic secularism that wants to confine the religious reality to the private space”.