Head of Russian Evangelical Alliance: “I mourn what my country has done in its invasion of Ukraine”

Vitaly Vlasenko, a pastor in Moscow, in an open letter: “As a citizen, I apologize to all those who have suffered, lost loved ones and relatives, or lost their place of residence”. 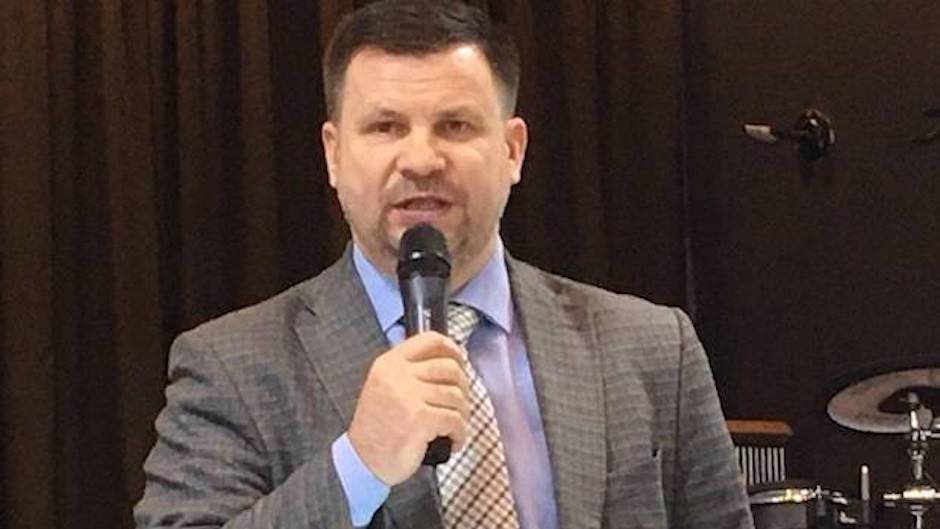 The General Secretary of the Russian Evangelical Alliance has sent an open letter to all evangelicals, in which he laments his country's military invasion of Ukraine.

Vytaly Vlasenko, who is also pastor of a Baptist church in Moscow, shares his dismay and sorrow for the victims, the material losses, the refugees, and the hard-to-predict consequences of an armed conflict such as the one that has unfolded in recent weeks.

Vlasenko had previously spoken out against Russian military action, as have other Russian pastors, as well as Pentecostal and Baptist entities.

The letter has been released by the European Evangelical Alliance.

To my dear brothers and sisters around the world:

As the General Secretary of the Russian Evangelical Alliance, I mourn what my country has done in its recent military invasion of another sovereign country, Ukraine.

For me, as for many other Christians, the military invasion was a shock. In the worst-case scenario, I could not imagine what is now being observed in Ukraine. Two peoples closely related to each other, many of whom are deeply devoted to the Christian (primarily Orthodox) faith, are now in a fierce battle one side pursuing the goal of demilitarizing Ukraine, the other seeking to save their country from occupation.

Today, pain, fear, and deep sorrow for their loved ones and for the future of their own lives and countries, pierce the hearts of many people like lightning, because since the Second World War, no one knows what the limits of war and its consequences may be.

Today, soldiers from one side and the other are dying. Peaceful feelings are being destroyed amidst the bombing and shelling, and a stream of increased attention has rushed across Europe in the form of refugees: women, the elderly, and children.

All these events cause me deep sorrow, bitterness and regret for decisions taken by the leadership of my country, and a great compassion for those suffering as a result of this decision.

Everything I could do to prevent war, I did in an attempt to stop this military invasion:

In my capacity as General Secretary of the Russian Evangelical Alliance, I wrote an open letter to President Vladimir Putin the day before the invasion, in which I supported the request of the religious leaders of Ukraine for a peaceful solution to all conflict.

We initiated fasting and prayer for peace and harmony between Russia and Ukraine.

Our Alliance took part in public prayer alongside Russian, Ukrainian, and European leaders for the reconciliation of all parties.

We initiated a roundtable and subsequent international conference on the topic of military and political conflicts.

Today, as a citizen and as General Secretary of the Russian Evangelical Alliance, I apologize to all those who have suffered, lost loved ones and relatives, or lost their place of residence as a result of this military conflict.

My prayer is that you will find strength from the Lord to extend your hand of solidarity and forgiveness, so we can live as the people of God to our world.

May our heavenly Father help us all.

With deep respect, your brother in the Lord,

Published in: Evangelical Focus - europe - Head of Russian Evangelical Alliance: “I mourn what my country has done in its invasion of Ukraine”