Among the changes, which will cost the state 104 million euros, it will allow minors aged 16 and 17 to carry out abortions without authorisation. 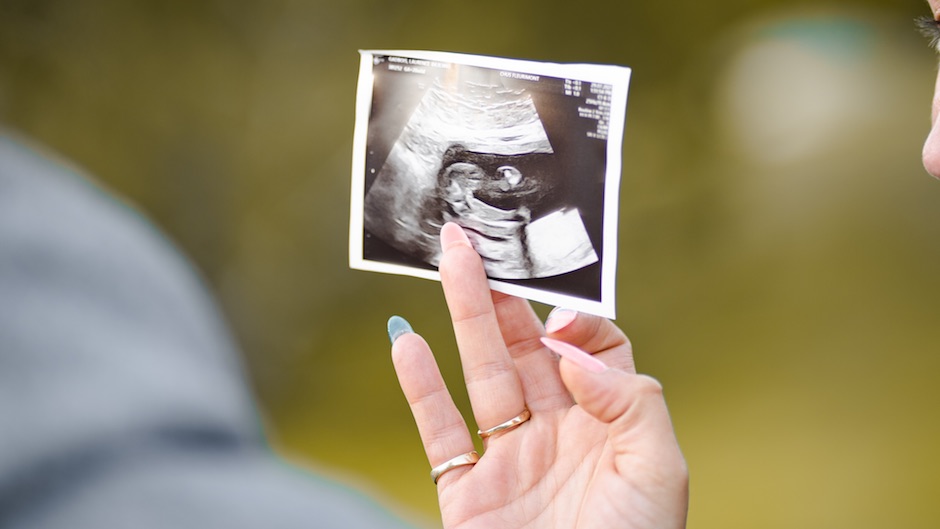 The Spanish Cabinet approved the new abortion law in the first round on Tuesday, after disagreements between ministries on some of the points of the law.

The main change in the proposal that the coalition government will now present to the Council of State, the General Council of the Judiciary and the Public Prosecutor's Office, and later to the Parliament for approval, is the recovery of abortion for minors aged 16 and 17 without authorisation, which was already included in the law approved by José Luis Rodríguez Zapatero's government and withdrawn in 2015 by Mariano Rajoy's government

It also eliminates guardianship for women with disabilities. The time limits for abortion under current legislation are up to 14 weeks, without justifying the reasons, and up to 22 weeks, in the case of serious risk to the life of the woman or anomalies for the foetus.

The government also aims to make abortion available in the public health system, in all hospitals, and to eliminate the three days of reflection currently required for women seeking abortions.

Furthermore, women who terminate their pregnancies will have a period of time off work, and the morning-after pill will also be distributed free of charge in sexual and reproductive health centres.

“The right to decide about our own bodies is part of the fundamental right to health, but it is also the gateway to many other women's rights”, said the Minister of Equality, Irene Montero, who also believes that with this law, the Spanish government “is at the international forefront in the recognition of women's rights”.

Although the law guarantees concientious objection for health workers who are opposed to the practice of abortion, creating a registry similar to that of the euthanasia law, the government has not given any further details on how this registry will be set up and what it will mean for the day-to-day lives of objectors.

Around 100,000 abortions are currently carried out in Spain every year, most of them in private centres. The government confirmed that the new law will cost the state about 104 million euros.

One of the main disagreements between the Ministries of Justice and Equality has been over the specifics of the law on surrogacy.

Initially, the law aimed to monitor couples who resort to this practice and to consider possible sanctions. However, this has now been stopped at the request of the Ministry of Justice, which insists on a more exhaustive evaluation of the proposal before going ahead.

The different departments do agree on considering so-called surrogate wombs as a form of violence against women, as the Supreme Court recently pointed out.

According to the law, the practice will continue to be banned in Spain and the advertising of intermediary companies that facilitate access to countries where it is legal or permitted will not be allowed.

The law had also planned to reduce VAT on female hygiene products from 10% to 4%, but the measure has finally been excluded, after the Ministry of Finance requested it, transferring it to the negotiation of the General Budgets.

The proposal to regulate sick leave due to painful periods has been approved, which will be included in the list of causes that result in temporary incapacity to work and will be fully financed by the State.

This would make Spain the first country in Europe to regulate a woman's right to take time off work due to menstrual pain.

It also creates a pre-birth leave, but from the 39th week of pregnancy, the last week of the gestation process. The initial proposal of the Ministry of Equality was to start at the 36th week.

The new regulation also calls for the development of sex education in the main educational stages, focusing on the issues of consent and good behaviour, and will also include the free distribution of several contraception methods in educational centres.

The document also plans for the creation of public sexual health care centres and a telephone hotline.