In a sentence, the highest court in Spain clearly opposes surrogacy because “it violates fundamental rights recognised in the Constitution and international agreements on human rights”. 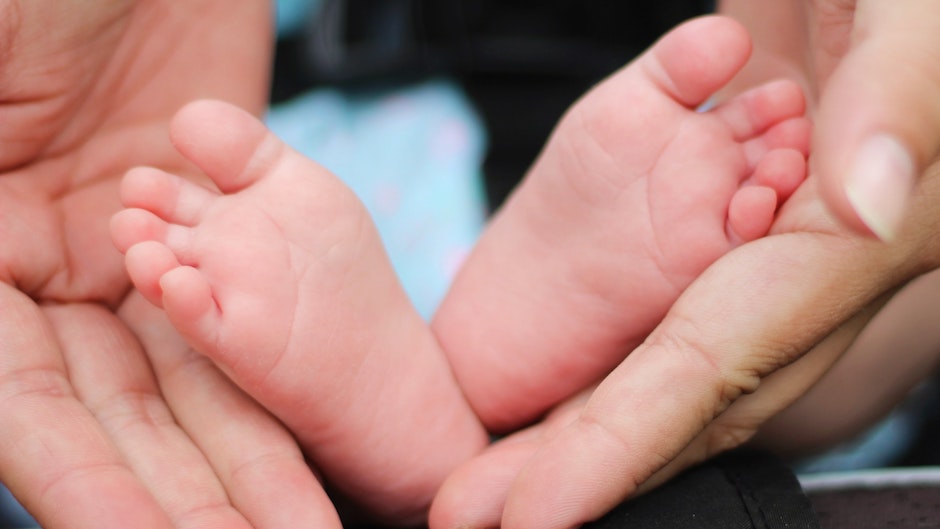 The first chamber of the Spanish Supreme Court has confirmed its ruling against the practice of surrogacy in Spain.

It stated that “surrogacy contracts violate the fundamental rights of both the surrogate woman and the surrogate child, and are therefore clearly contrary to our public order”. That was the Court's sentence in the case of family who wanted to legally integrate a child brought from Mexico, where the couple had hired surrogacy services.

Illegal in Spain, but in demand

Although surrogacy is not allowed in Spain, families and individuals turn to it in other countries where it is legal, receiving the advice and intermediation services of businesses working in Spain.

In the ruling it released, the Supreme Court argues that surrogacy “is harmful for the best interest of minors and exploits women in an unacceptable way”, because both “are treated as mere objects, not as persons with the dignity inherent to their condition of human beings and the fundamental rights of that dignity”.

The court considers that “the pregnant mother is forced from the beginning to give up the child that she is going to bear and renounces to any right resulting from her maternity before the birth, even before conception”.

It is a maternity in which “she is forced to undergo medical treatments that put her health at risk and which bring additional risks to pregnancies resulting from a sexual relationship”. The subrogate mother also “renounces her right to privacy and medical confidentiality”.

Other violations listed by the Court are “the regulation by contract of matters such as abortion, embryo reduction, or how the child will be delivered (by C-section), what she can eat or drink, her living habits, the prohibition of sexual relations, or the restriction of her freedom of movement and residence”.

“Ultimately, it imposes on the pregnant woman limitations on her personal independence and her physical and moral integrity, that are incompatible with human dignity”, concludes the Court.

Regarding the children, there are also violations of their rights, such as “the right to know their origins, or not to be treated as an exchange object”.

Adoption, the only legal way

The Supreme Court also stresses the incoherence of the fact that this practice is prohibited in Spain and at the same time there are “intermediary agencies” that “work and freely advertise in Spain, and that the child born abroad by surrogacy enters Spain and ends up integrated into a de facto family unit”.

For the Supreme Court, the family integration of these minors must always go through the adoption, which is the only process with all the guarantees.

“This solution satisfies the best interests of the child as required by the European Court of Human Rights, but at the same time it attempts to safeguard the fundamental rights of surrogate mothers and children in general”, adds the Court.

The Supreme Court also states that those rights would be “seriously harmed”, because children and surrogate mothers would be treated as “mere commercial goods”.

Therefore, the Spanish highest court concludes that “commercial surrogacy violates the fundamental rights recognised in the Constitution and in international agreements on human rights”.