“EXPLOITATION HAPPENS UNDER OUR NOSES”

“Exploitation happens under our noses. As a society, we don’t look, we don’t ask questions, we don’t think things can change”, EFN board member Julia Doxat-Purser said in and interview with Evangelical Focus. 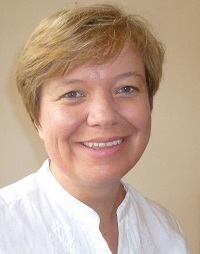 “GOD DESPISES EXPLOITATION OF THE VULNERABLE”